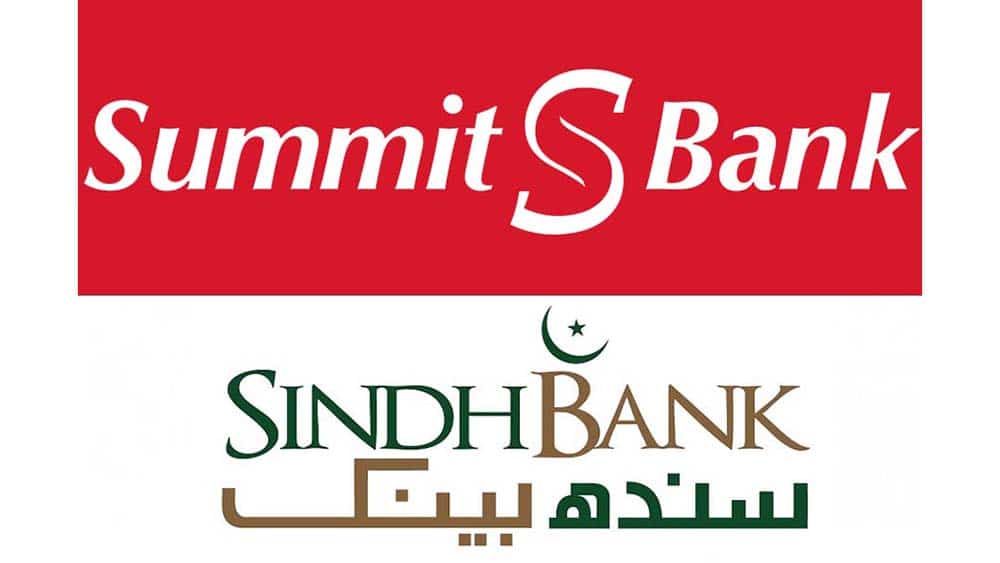 The merger between Sindh central and Summit bank has been approved.

As per earlier reports, Summit Bank closed its operations on December 29 as part of its merger with Sindh Bank, as per State Bank of Pakistan (SBP) rules.

The merger could, reportedly, make Sindh Bank the largest in all provinces. One banker predicted that it would have 500 branches across the country. With assets of Rs 300 million, the market value of Sindh Bank would amount to Rs 30 billion.

The merger was initiated under Section 48 of Banking Companies Ordinance, 1962.

As per the original understanding, Sindh Bank has gained all of its target’s assets, property, and liabilities under a stock swap agreement.

The share ratio between the two banks was set at 1:4.17 — one share of Sindh bank to be swapped for 4.17 shares of Summit Bank. The provincial bank will be the dominant shareholder and will have a majority on the board of directors.

This undertaking also had the support of the Sindh Chief Minister Murad Ali Shah. Speaking to reporters recently, he listed the public bank’s many moments of pride — and added that the Summit bank is rather new and that such a merger would give “business a boost”.

The cabinet wholly approves of the plan; any motions to delay this merger had been refused in November by the provincial Assembly. As of now, Sindh Bank merged with Summit Bank officially.