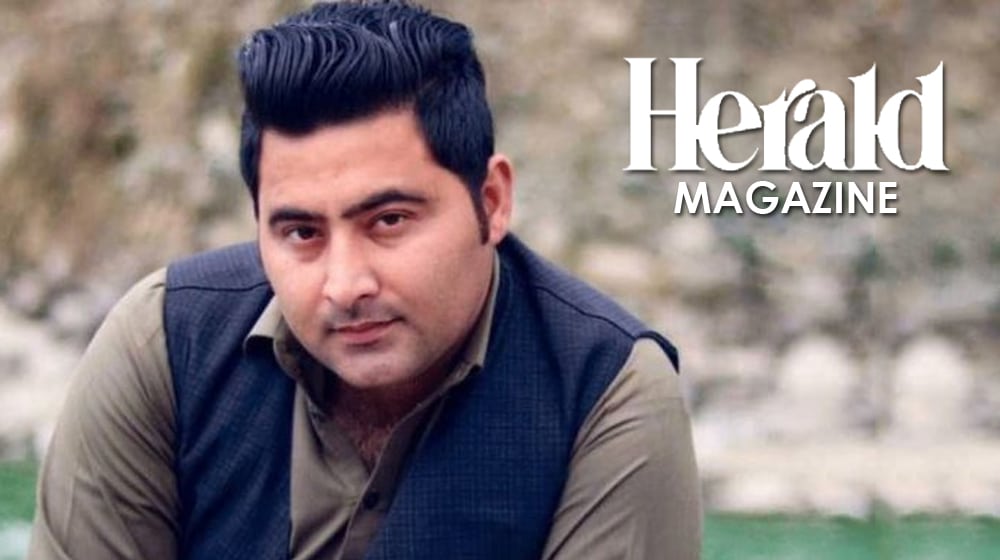 In the memory of Mashal Khan – a Pakistan Herald Publications Limited (PHPL) magazine, Herald has featured him as Person of the Year 2017 on their cover page.

Every year the magazine pays tribute to the most influential person of the year by featuring the renowned personality on the cover of the year-end monthly edition. 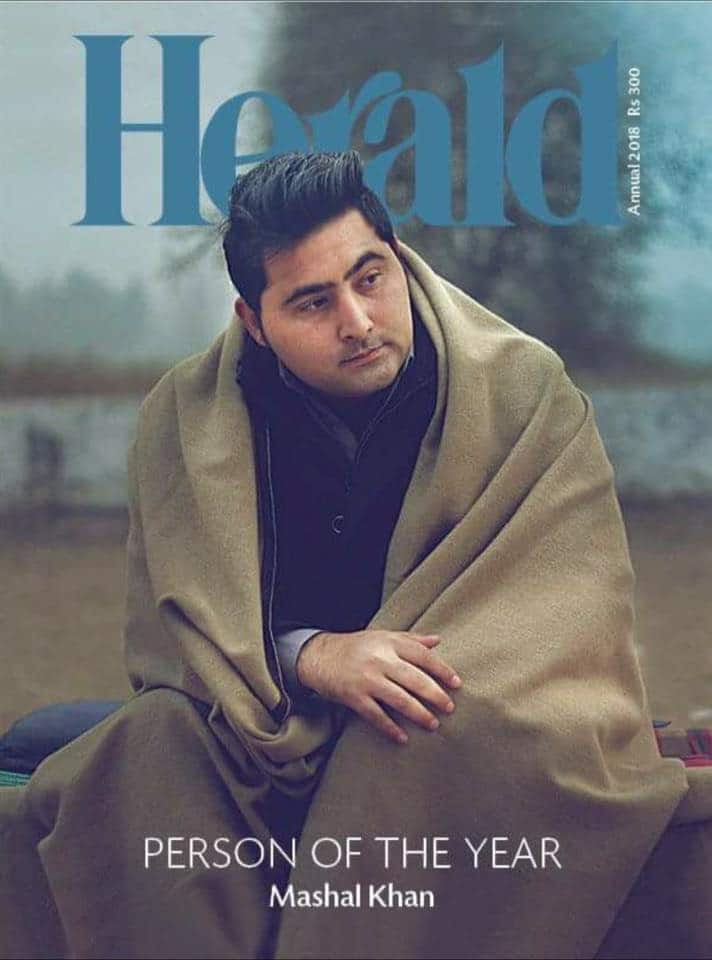 Mashal Khan was a student of mass communication at Abdul Wali Khan University Mardan. He was brutally murdered by an angry mob in the premises of the university on 13 April 2017 due to a false allegation of posting blasphemous content online.

What the investigation revealed was astonishing regarding his death. The entire drama was a cooked up story by a professor who unjustly accused Mashal Khan of posting blasphemous content online.

His friends later revealed that he had been protesting against the management of the university. Inspector General Police’s endorsement states,

We did not find any concrete evidence under which [a blasphemy] investigation or legal action can be launched against Mashal, Abdullah or Zubair.

Around 45 people were arrested and brought to court.

However, the poor family of the victim still waits for justice and said that none of the culprits would be pardoned.

We will not allow any individual or Jirga for reconciliation in Mashal Khan murder case. If someone wants it then he should watch the videos of the brutal killing of my son.

The law of the jungle can’t prevail and even if Mashal Khan was accused of committing blasphemy, he should have been given a right of defense. I want to assure parents of Khan that I will ensure justice for his death.

Even if the culprits are found to be from the PTI, they will be punished. We will not discriminate along party lines in pursuing this case.

This heartbreaking event is a reminder to us all to avoid such protests. Many people across the country are attacked after being accused of blasphemy. Mashal Khan’s death was not in vain as it brought a serious issue to the forefront as several criminals will be prosecuted for the first time in such a case.