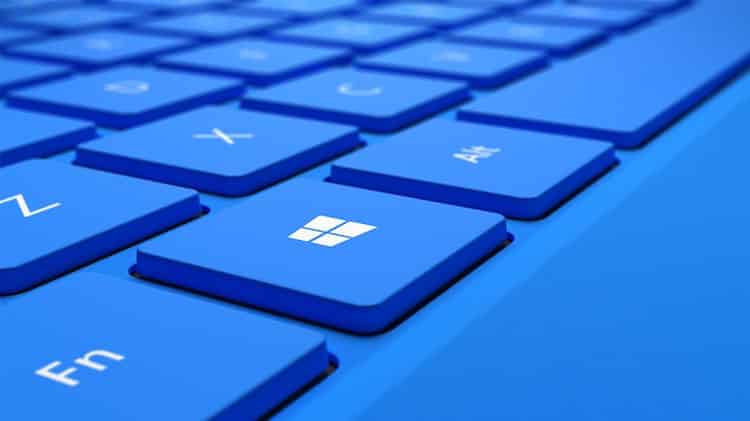 Ever since the launch of Windows 10, the OS was expected to surpass Windows 7 in terms of users. It was off to a rough start with the automatic update issue and other hitches.

The rivalry between the two operating systems continues to build, and in the latest report by StatCounter (analyst firm), Windows 7 is still the king amongst Microsoft operating systems. However, the race for the top position between Windows 7 and 10 is a close one.

It is pertinent to state that there is hardly any difference between the two operating systems in terms of the overall userbase. Windows 7 still dominates the Windows ecosystem, followed closely by Windows 10.

Despite previous predictions not coming true, Windows 10 is still expected to overtake Windows 7 in the upcoming months.

Here’s how the other Windows iterations stack up against Windows 10 and Windows 7:

Windows Vista is still alive and so is Windows XP, but the latter is an actually a good operating system compared to the former. None of the Windows operating systems changed much in terms of users except for Windows 7 and 10.

Do you still use Windows XP? Let us know which operating system you prefer in the comments.