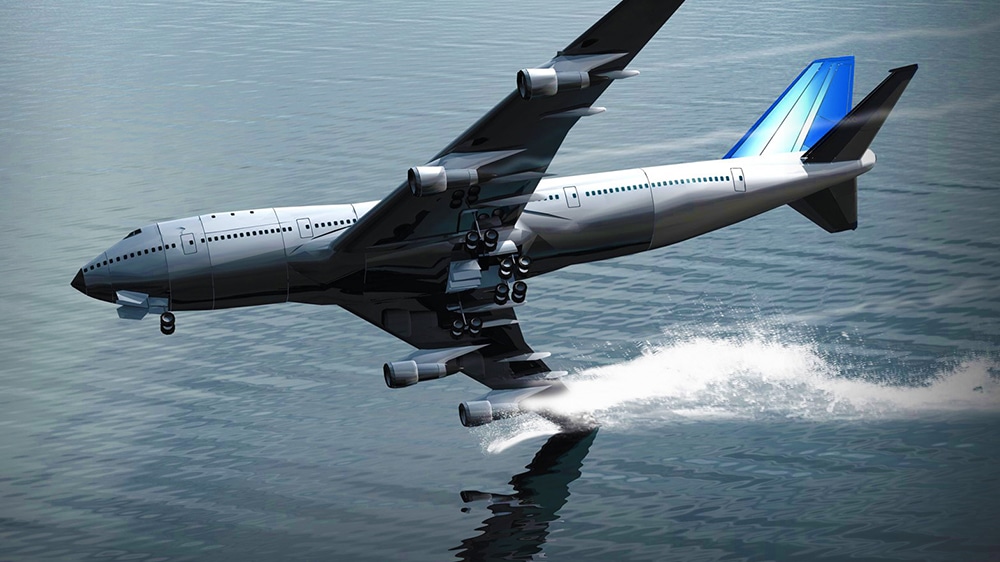 On Monday, the aviation consulting firm “To70” and the Aviation Safety Network revealed that no commercial passenger jets experienced fatalities in 2017.

As per To70 estimates, one fatal accident happens for every 16 million large commercial passenger flights.

However, the Aviation Safety Network claimed that 10 fatal airliner accidents of cargo planes happened in 2017 which resulted in forty-four fatalities onboard and thirty-five on the surface.

The estimate also includes twelve people that got killed on December 31 in a Nature Air Cessna 208B Grand Caravan aircraft crash.

The Aviation Safety Network said, “2017 was the safest year ever, both by the number of fatal accidents as well as in terms of fatalities.”

Over last twenty years, deaths related to aviation are falling steadily around the globe. “There were 1,015 deaths aboard commercial passenger flights worldwide in 2005,” Aviation Safety Network revealed.

In 2016, there were sixteen accidents and 303 deaths among airliners.

The Turkish Airlines’ Flight 6491 was the deadliest cargo crash that took place on 16 January 2017. It killed 35 people on the ground and all 4 onboard employees.

The last fatal commercial passenger aircraft crash, that occurred in October 2015 in Egypt, killed more than a hundred people. Similarly, LaMia Flight 2933 crashed in Colombia at 21:58 local time on 28 November 2016, killing 71 of 77 people onboard.