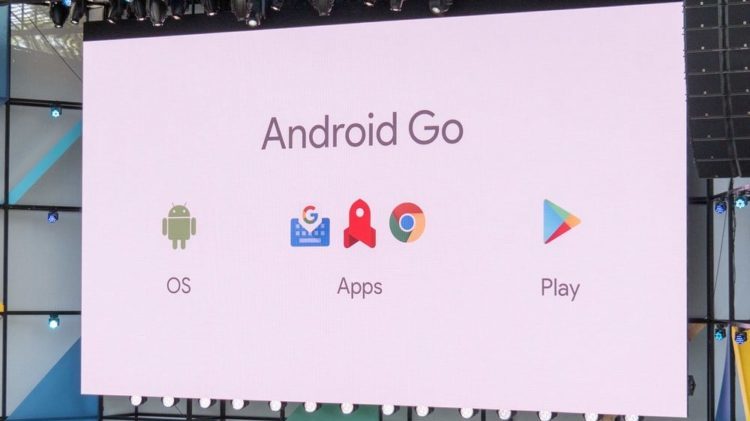 In its bid to get access to the next billion Mobile phone users, Google is gearing up to launch its first Android Go Smartphone in India. India is the fastest-growing smartphone market and second-largest overall.

Android Go was announced back in May at the Google I/O, and will consist of Smartphones priced at around $30.

The company tasked with building the first Android Go phone is India’s Micromax, which will be bringing its first smartphone in January. It will be priced at INR 2000, or around $31, which is said to be one-third the price of the cheapest entry-level smartphone on the market currently ($100).

Micromax won’t be the only company to enroll in the Android Go program though; after Micromax, companies such as Intel, Karbonn, and Lava are said to join the mix.

The Android Go project will feature smartphones running on a specially-optimized version of Oreo.

The phone will come with either 1 GB RAM or less, and 8 GB or lower storage, thus enabling a lower price point than other smartphones. The processors will be provided by both Qualcomm and MediaTek to run the optimized software.

Also, the phones will provide a non-customized, cleaner version of Android, which is another plus.

With Android Go, Google is targeting the 500 million or so mobile phone users in India who currently have feature phones.

The program will soon be launched in other markets, including Russia, Southeast Asia, Africa, and even the United States.

With a third of all smartphones sold in the year 2017 said to be priced lower than $100, the budget market is turning out to be the next frontier for smartphone manufacturers.