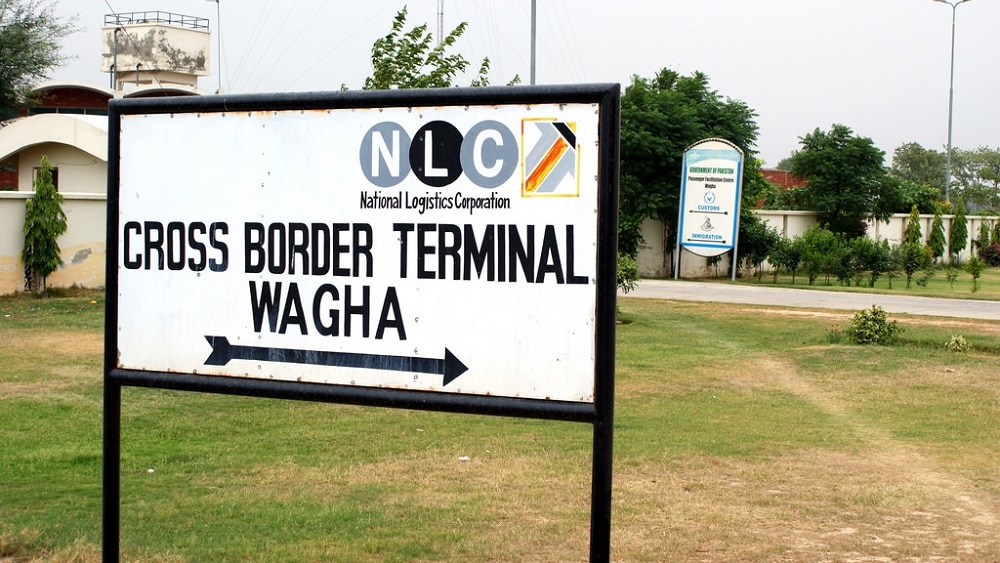 To fully exploit the unique geo-strategic position of Pakistan and make it a potential hub of transit trade, National Logistics Cell (NLC) has chalked out detailed plans for establishment of new border terminals at key entry/exit points with neighboring countries besides upgradation of the existing ones at Chaman, Torkham and Wahga.

Construction work is already underway on Terminals at Kharlachi in Kurram Agency and Ghulam Khan Khel in North Waziristan Agency. These terminals will be commissioned by mid January, with requisite facilities for Customs, Immigration, ANF and other government departments.

Traders will be facilitated through one window operations such as simplified Customs procedures, immigration and smooth administrative processes. In the second phase other amenities like banking, telephone and internet services will also be set up at these terminals.

Another Border Terminal at Angoor Adda in South Waziristan has also been planned and construction work will commence after operationalization of Kharlachi and Ghulam Khan Khel Border Terminals.

It’s worth mentioning here that NLC has extensive operational and management experience of running Border Terminals at key entry/exit points including Wahga, Torkham/Jamrud, and Chaman.  These terminals have played a crucial role in regulating and boosting trade with neighboring countries.

Border Terminals at Ghulam Khan Khel, Kharlachi and Angoor Adda have their own significance as these facilities will drastically cut distance from DI Khan to Kabul through existing Indus Highway and planned CPEC Western Route.

The shorter distance will reduce the transportation cost benefiting the trade to Afghanistan and Central Asian States.