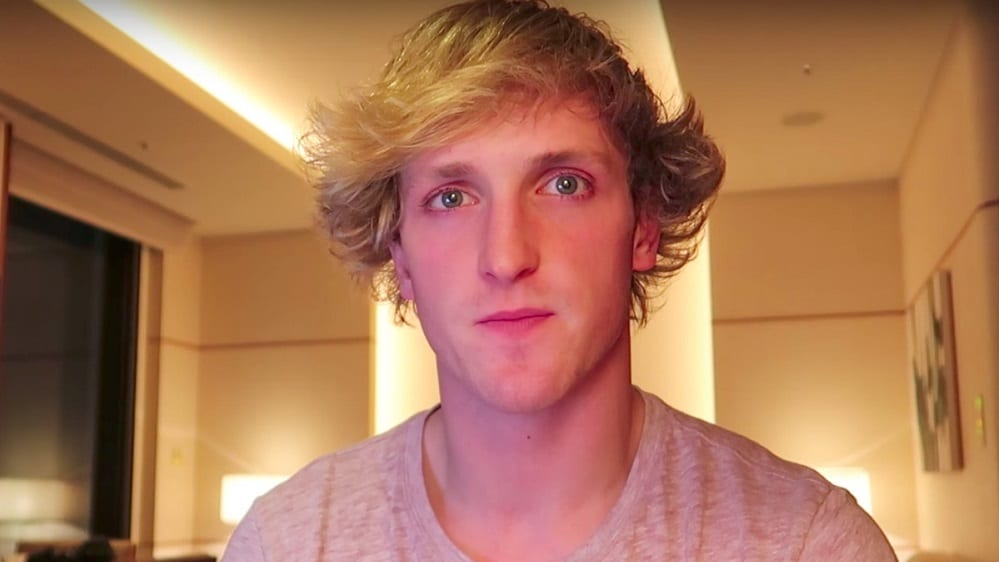 Logan Paul, the controversial YouTube star with more than 152.95 million subscribers, is at the receiving end of controversy again after showing a video of a hanged man in Japan’s ‘suicide forest’, a popular suicide spot.

The video, which had blurred the face of the hanging body, was considered disrespectful to both the victim and their family, especially as Paul himself continued to joke around it.

He maintained that the video was shot with good intentions and to raise awareness about the issue, but the YouTuber has been under fire ever since.

After receiving much ire left and right on the internet, the video has since been taken down by Paul, who has since (rather naively) apologized for his misconduct on Twitter saying,

I make good decisions, but I’m still a human being. I can be wrong.

He further explained that the view count was not his motivation.

YouTube responded with a luke-warm statement to Philip DeFranco, in which it said that such content had no place on its site, though, strangely, not much else. The statement, which itself has been criticized, seems little more than a routine PR formality.

The event, along with other mishaps in 2017, represents a turning point for YouTube itself. YouTube prohibits the streaming of violent or gory content in its guidelines, except for educational purposes. If the site’s biggest stars have such disregard for its coda, much can’t be said about the rest.

Another problem, according to a YouTube Trusted Flagger, was that the video was not pulled or even age-restricted when it was first reported. This either shows a highly flawed system of content checks, or an utter disregard for dangerous content in favor of view counts.