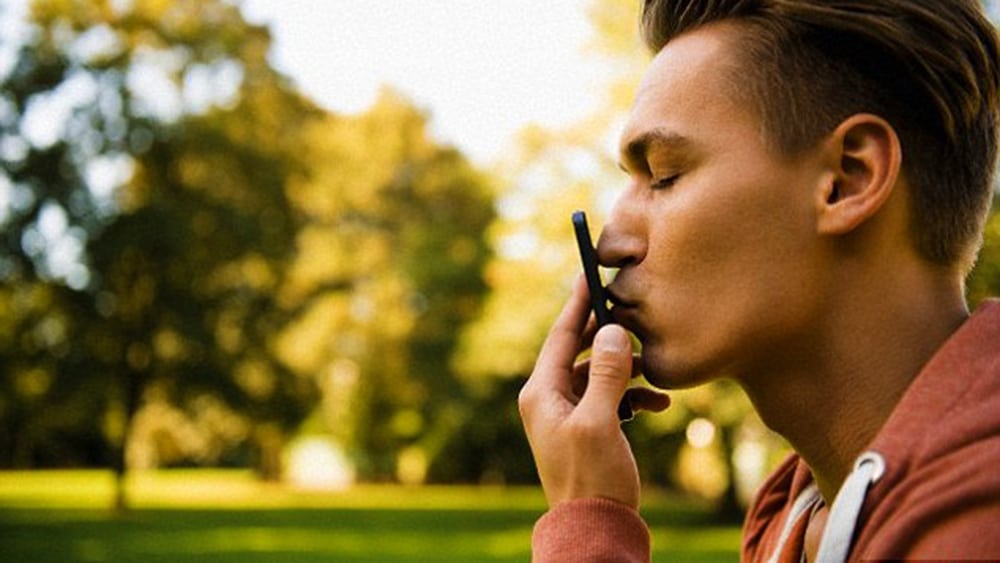 A phone is something you always keep in front of your eyes or within an arm’s reach. We are always inclined to these devices close so that we don’t miss any important messages, calls or other notifications. It won’t be wrong to say that most of us are addicted to smartphones — and addiction isn’t a good thing. Haven’t we heard that several times before?

In a bid to analyze the matter with a different perspective, a group of Stanford researchers carried out two experiments. The research concluded that having a phone nearby might not be that bad, rather it might be beneficial.

In the first experiment, 125 people were split into three groups.

The research report offered an interesting conclusion. It said:

Participants self-reported more concentration difficulty and more mind wandering with no device present compared to using the phone — while resisting the phone led to greater perceived concentration abilities than sitting without the device.

The result turned out to be that “the mere presence of your phone is a more pleasant and productive experience than the complete absence of that beloved device.” The researchers revealed that the presence of phone allows people to feel that they can get engaged in a social activity. After all, humans are essentially social beings.

In a similar experiment, the researchers provided some people with their phones to play Angry Birds while they were being operated in an operation theatre.

Other were not provided with anything.

The critics, however, are not in the favor of this survey. They say that staying away from your Smartphone for a while is helpful for artistic and creative pursuits.

In contrast, an analyst Markowitz says:

People often report worse psychological experiences when they are alone and have periods of free thinking compared to having anything else to do — for example, reading a book, even giving themselves negative stimulation such as electric shocks.

He, while talking about the phone addiction, said:

Companies that provide media content for the phone are using psychology and strategic communication research to get us to spend as much time on them as possible.

All in all, your phone is good for your productivity if you use it wisely.