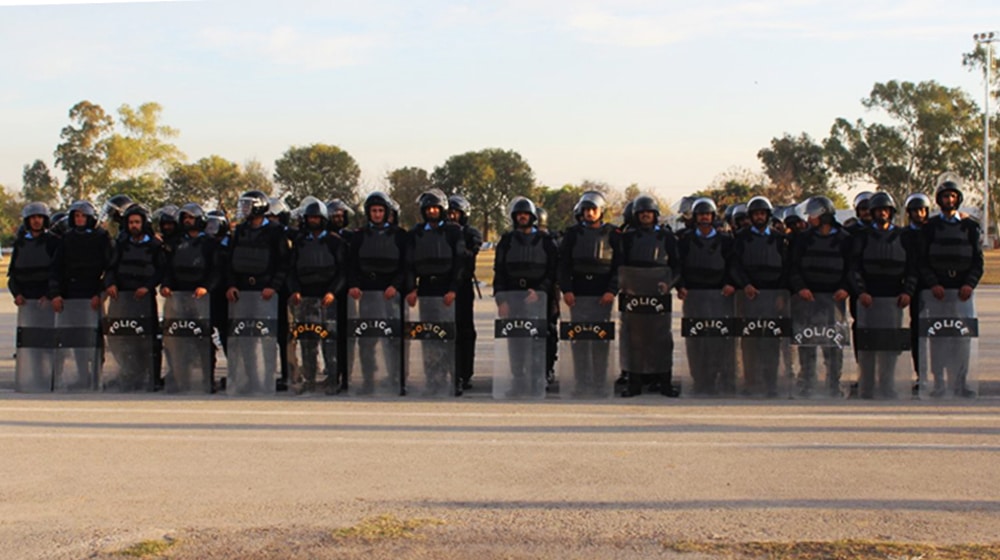 To control riots and protests, Islamabad Police has obtained a new skill-set thanks to the advanced and professional Anti-Riot Unit (ARU).

This Wednesday, the ARU illustrated their skillful methods in a crowd-control exercise at the police lines headquarters.

A step towards professionalism and modern policing – Interior Minister

So far, the ARU consists of 586 policemen and in their demonstration, they used several formations to handle different kinds of crowds – both violent and peaceful ones.

These Major Events Shaped Pakistan in 2017

Due to the Faizabad protests and several others throughout the years, the authorities had no choice but to establish a special unit dedicated to such problems.

Several protesters were injured and killed during the recent TLYR rally in Faizabad and the new unit plans to prevent such future happenings.

Moreover, Sultan Azam Temuri, Islamabad’s IGP informed that the ARU will have 26 platoons active in the field and 200 platoons will serve as a passive backup. The active ones will always be ready at police stations to control riots and mobs. The passive platoon will act as a reserve and perform other police force duties and they will get deployed when they are needed.

The SSP-Operations and DIG Operations will command the unit. According to Temuri, each ARU platoon will consist of 20 officers – this means that around 4,000 officers will be kept in reserve and ready to tackle any situation.

The IGP added that having a skilled and equipped force has become necessary in order to deal with unrestrained riots in the capital.