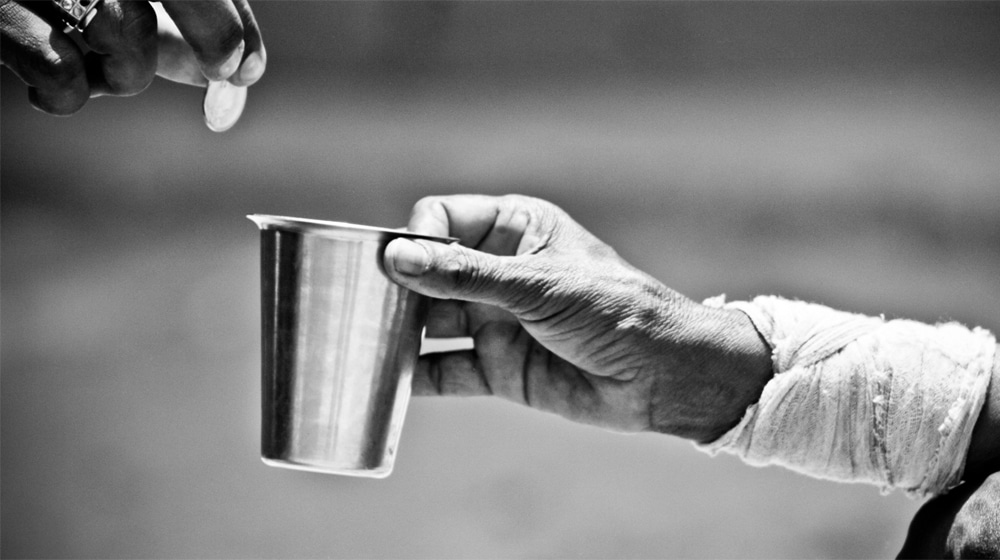 More than three-fourths of Rs. 462.7 billion never made it to the poor.

According to the Poverty Reduction Strategy Report (PRSP), an amount of Rs. 462.7 billion was spent during the first quarter of the fiscal year 2017-18 on poverty reduction programs. This amounts to an increase of a total of Rs. 44 billion or 10.4% when compared to the expenditure made during the same time of the previous fiscal year.

Findings made by the finance ministry indicate that expenditures covered several categories aimed at poverty reduction. The areas worked upon include:

However, a significant sum of money – Rs. 354.4 billion – was spent to meet current expenditures that included salary payments among others.

30.7% of the expenditure – a total of Rs. 25.2 billion was spent on subsidies. However, the share of subsidies dedicated to pro-poor expenditures was only 5.4% of the total.

The amount of money spent on social security and welfare underwent a decrease of 18.5%, with Rs. 7.9 billion spent in the current year compared to the previous year’s Rs. 9.7 billion.

An Increase in Expenditure to Reduce Poverty

Despite an apparent increase in the amount of money dedicated to the reduction of poverty, according to social experts no significant change has been observed in the living conditions of the people.

The low impact of the expenditures made in these areas can be seen as a result of heavy spending on current expenditures such as salaries of departmental staff.

It is now being proposed that an increase in the financial resources allocated to the provinces will lead to a direct improvement of the social indicators.