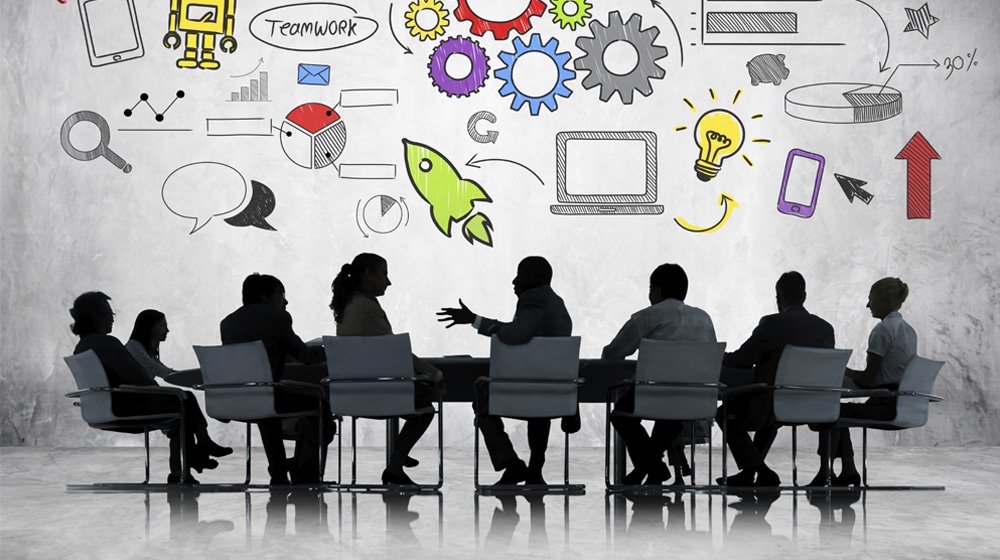 Welcome the corporate French Revolution as the world begins to value horizontal leadership.

It seems that the fourth Industrial Revolution is finally here.

Companies are now waking up to the fact that a traditional management hierarchy is no longer needed. For almost a century, a monarchy (read senior management) has regulated the industrial sector. Chains of command have been established to keep employees working — and the profits rolling in.

But the world has changed. We no longer hire people based on the same standards that got you a good post at the cement mill, because modern-day organizations do not look to hire people that are well trained just to carry blocks of steel.

Today its all about entrepreneurs and their teams that are changing the way we do business in the 21st century. No CEOs. No rigid policies. Just results from all team members. And here’s why.

Industry now is entrepreneurial — and creativity does not come with experience. Non-standard, experimental work favors ideas. And it is done best by teams.

A company hierarchy often creates a rigid structure of control, and to control humans is counter-productive. In fact, it might just be time to stop calling people as “human resource”.

These factory-like practices are close to dead. By allowing smart young minds to flourish and expand, a system of “intrapreneurship” is being set up — where all members of teams contribute to ideas. 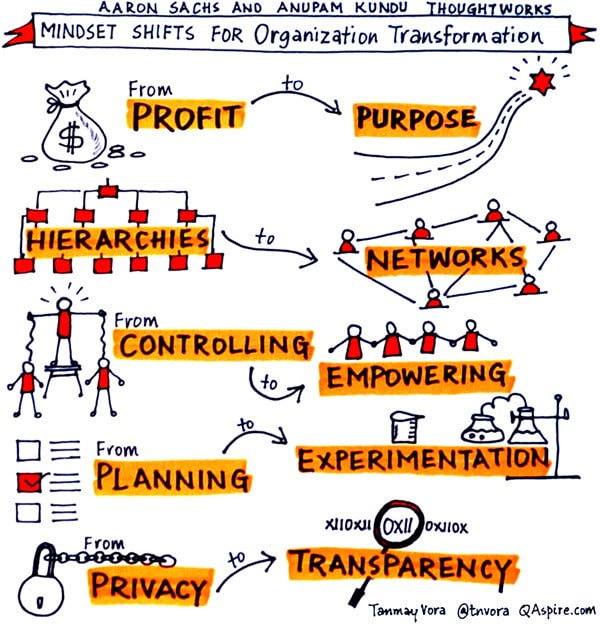 Logic and common sense outweigh policies in business, and companies are beginning to learn this.

“The key to management is to get rid of the manager.”

He explains that corporations should aim for “industrial democracy”, a phrase which here means team spirit and collective work.

Management courses have taught the horizontal model of leadership for long, but this utopian notion was first brought into practice only a few years ago by Crisp.

Sweden-based Crisp has no CEO. The management decided that most executive duties could be taken over by the board, and the rest could be handled among the forty staff members in the company.

But it’s not as simple as that. The larger an organization, the more difficult teamwork becomes. A consensus of thousands of employees would be difficult to achieve.

It is not, however, impossible. Solutions like classification of groups and polls could improve the process.

This corporate French Revolution (i.e. team-based leadership model) might not have many followers yet, but tech companies are steadily adapting to it, and that brings hope for us all.