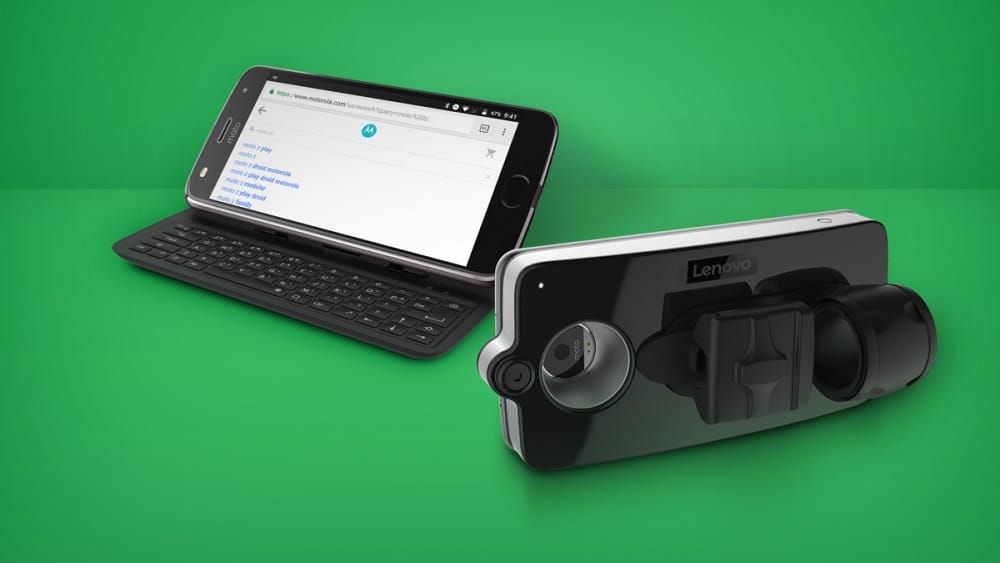 Motorola has announced new Moto Mods for its Z series smartphones. As with other Moto Mods, you don’t really need these either, but they do provide an additional edge and functionality in what is a fairly stale market right now. 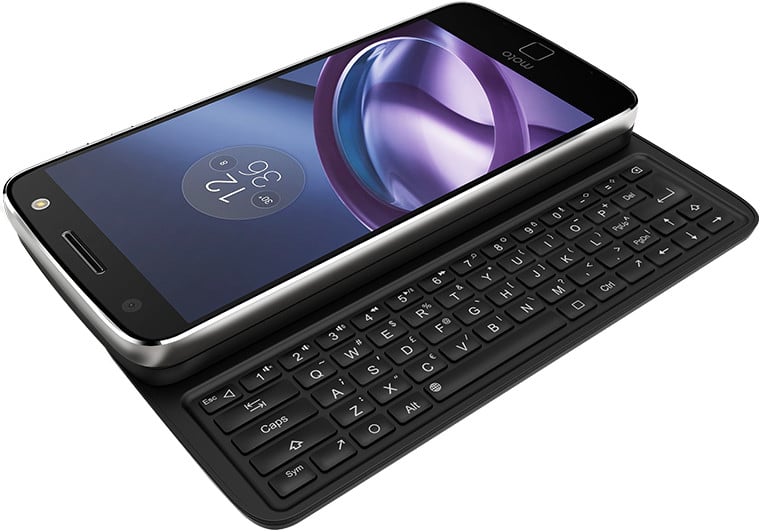 Arguably, the more exciting of the two is the keyboard module, which places a full-size keyboard at the bottom of your phone, to give your Moto Z the nostalgic Nokia N97 vibes. The five-row keyboard is also backlit, allowing a better experience under low light.

The mod comes courtesy of Livermorium, a company which won Motorola’s “Transform The Smartphone Challenge”, which saw different developers compete for the best use of modular technology. The two companies worked together to bring the Mod to the market.

While this one won’t have it, a future model may come with a 1700 mAh battery built-in. Acquiring the Mod needs will other than the money, as it also nearly triples the width of the sleek-looking Moto Z.

The pricing of the Livermorium keyboard will be set at $99, although the rate at which virtual keyboards have evolved means you really are not missing out on anything, except if you desire a tactile feel à la Blackberry. 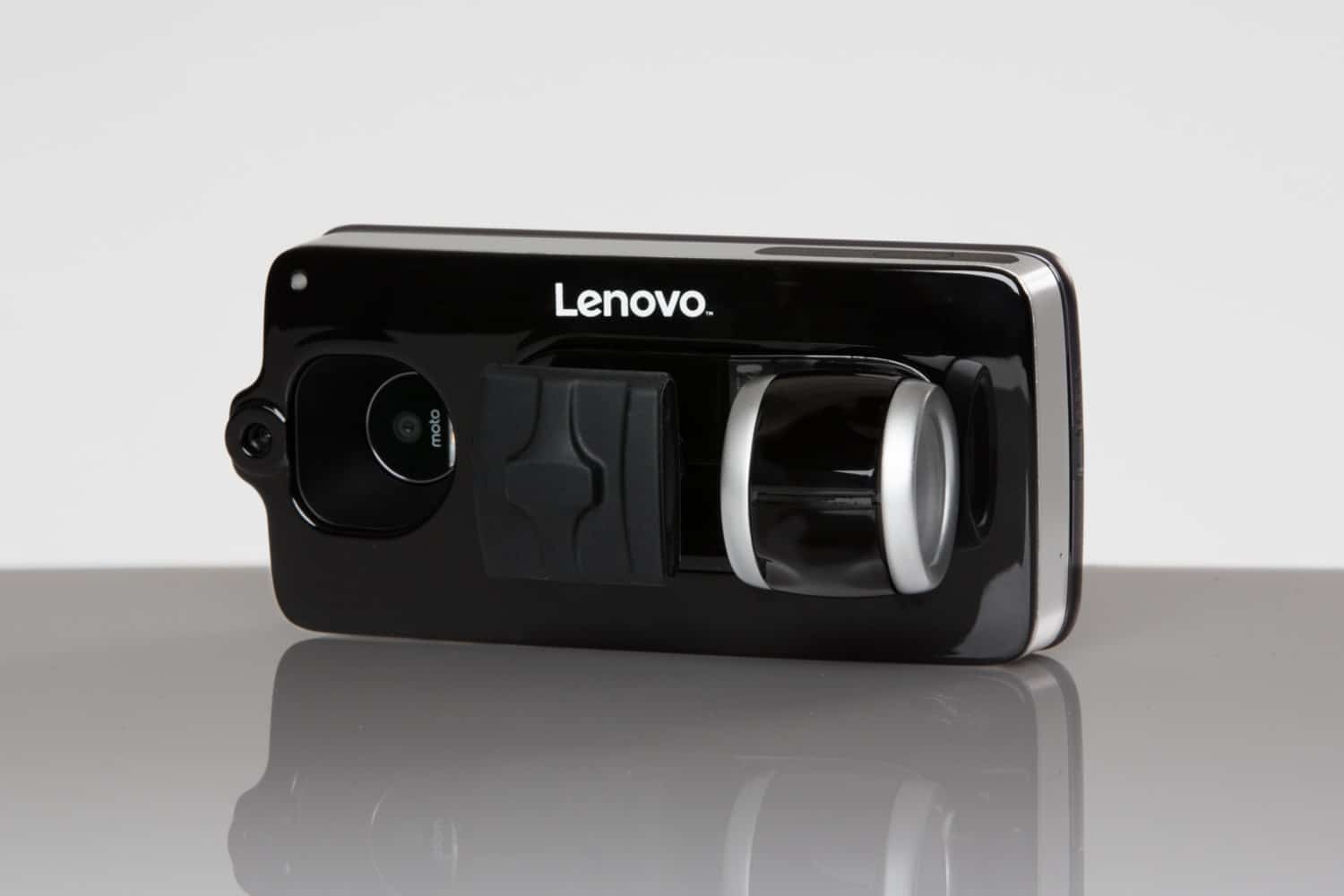 The accessory is decidedly more sophisticated and comes at a higher price-tag of $399. Whether you really need your phone to carry out such functions is dependent entirely upon you.

The two accessories join the $80 Moto Mod Gamepad, which was announced back in mid-June.