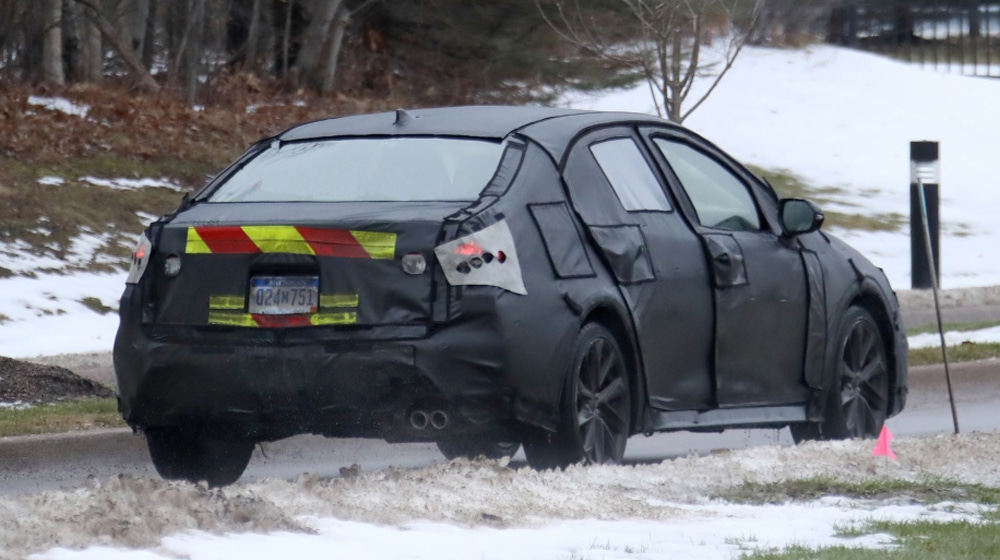 What seems to be a Toyota Corolla under wraps – a prototype was spotted conducting tests runs.

Being among the most popular budget sedans across the globe, the Toyota Corolla is a popular name known everywhere. An exceptional commuter able to provide decent economy while also proving to be extremely spacious, the Corolla is a favorite due to its affordability and practicality.

There hasn’t been a sign of development work and redesign on the current Corolla, the recent facelift was only a refresh of the current design – these pictures show that the 2020 Corolla is currently being developed and will come with a completely new design. 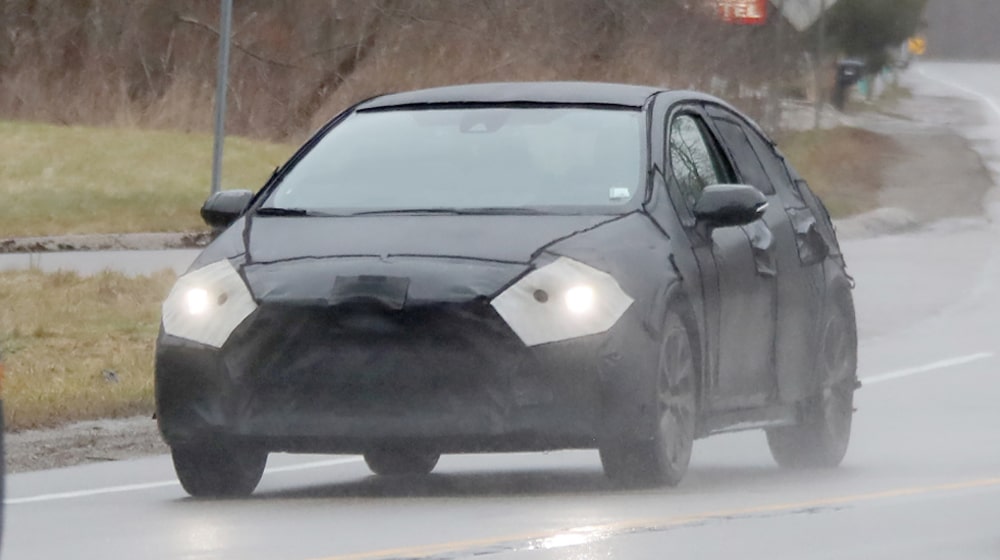 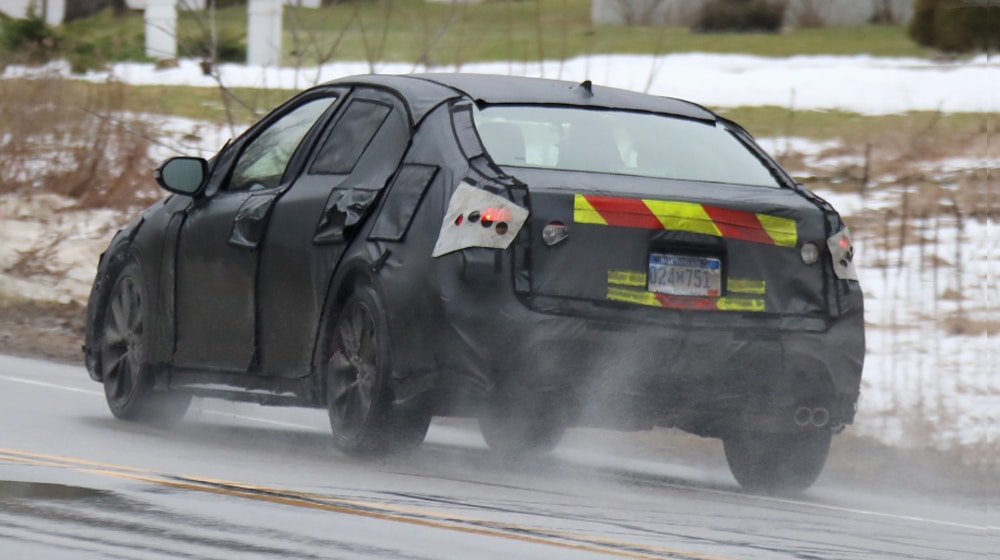 Toyota kept the car covered in cladding to conceal the design. It does, however, hint to a similar footprint as before. We can expect a design similar to the new Toyota Camry’s but seeing past trends, the Corolla’s have usually been relatively simpler and minimalistic as compared to other cars in Toyota’s lineup.

Judging from the rear’s length, especially the longer trunk, the Corolla is yet again designed to be a spacious vehicle – expect the same leg room along with an extremely practical trunk.

Of course, it will have newer features because Corolla competes directly with it’s technological powerhouse, the Honda Civic, so we can expect it to come with some new buttons and gadgets to rival other popular sedans.

A rumour says that the next-gen Corolla will come with a BMW engine – the two car giants signed a deal a few years back where BMW agreed to supply turbodiesel engines to Toyota.

Their collaboration in developing some sports cars and making eco-friendly services together is a good indicator that Toyota might decide to include a BMW engine in the upcoming Corolla. Two vehicles – the Avensis and the Verso MPV are already powered by a BMW engine.

In Pakistan, we can expect the redesign to come a bit later than the international market.