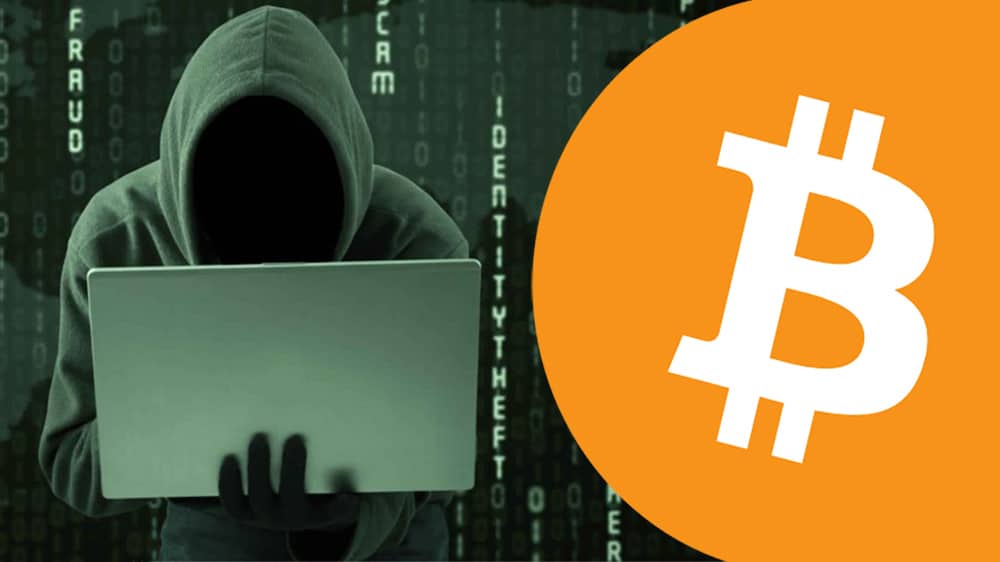 A research paper named “Price Manipulation in the Bitcoin Ecosystem”, which is circulating the internet right now, claims that the Bitcoin ecosystem is controlled by a few bad actors.

The research paper has been published in the recent issue of the Journal of Monetary Economics and is written by JT Hamrick, Neil Gandal, Tyler Moore, and Tali Oberman.

The paper stresses on one thing: Bitcoin markets are being controlled and manipulated by one or two big players. It mainly focuses on Mt. Gox Bitcoin exchange, where 600,000 Bitcoin worth $188 million was acquired through fradulent means back in 2013.

During both periods, the USD-BTC exchange rate rose by an average of four percent on days when suspicious trades took place, compared to a slight decline on days without suspicious activity. Based on rigorous analysis with extensive robustness checks, the paper demonstrates that the suspicious trading activity likely caused the unprecedented spike in the USD-BTC exchange rate in late 2013, when the rate jumped from around $150 to more than $1,000 in two months.

According to the researchers, a few people committed ‘fraud’ because back then the market was thin for various cryptocurrencies including Bitcoin.

Two bots, Markus and Willy, seemed to be responsible for the manipulation. Both Markus and Willy’s trades were valid but they, as per records, didn’t actually own the Bitcoin they were using. This means that someone was behind the fradulent trades, causing Bitcoin’s value to rise and fall sharply.

During the Mt. Gox hack, a number of bots created fake trades and made millions while manipulating the price of Bitcoin.

The publicly reported trading volume at Mt. Gox included the fraudulent transactions, which signaled the market that heavy trading activity was taking place.

The associated increase in “non-bot” trading was beneficial for Mt. Gox because it got them transaction fees.

The paper argued that even if the bogus trading is set aside, major exchanges trading Bitcoins and USD had a much higher average trading volume on days when the bots were active.

Willy Bot was ‘probably’ serving another purpose as well.

Reddit posted a theory shortly after Mt. Gox’s collapse that hackers stole a huge number of Bitcoin, up to 650,000 according to an estimate from Mt. Gox in June 2011.

It took several years for the exchange owner Mark Karpales to cover for that loss.

It shouldn’t be this easy to manipulate the Bitcoin market if it really is a “decentralized” currency and isn’t controlled by one or two “entities”. The researchers remarked,

As mainstream finance invests in cryptocurrency assets and as countries take steps toward legalizing bitcoin as a payment system (as Japan did in April 2017), it is important to understand how susceptible cryptocurrency markets are to manipulation. Our study provides the first examination.