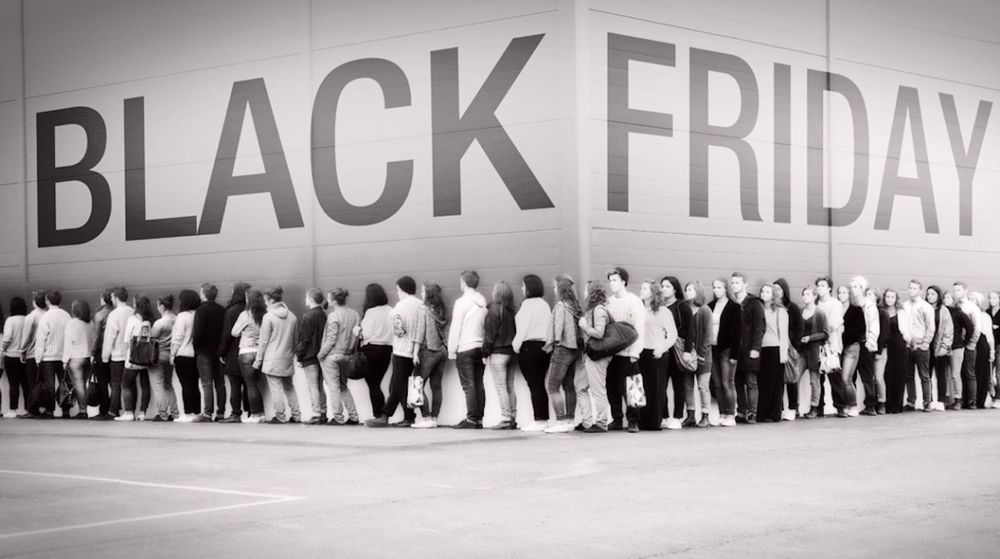 The term ‘Black Friday’, that has been adopted from the international market, has sparked conversations on social media across the country.

In America, Black Friday is the day after the Thanksgiving holiday.

What is Black Friday and How is it Celebrated Around the World?

However, this ‘trend following’ from Pakistani brands has received much criticism from religious quarters.

The Council of Islamic Ideology (CII) — which is a constitutional body that advises the legislature whether or not a certain law is repugnant to Islam — had arranged a meeting today.

The meeting was arranged to discuss the core meaning of the term ‘Black Friday’ and look at it from an Islamic point of view, namely the Qur’an and Sunna.

The term ‘Black Friday’ was widely discussed on social media in Pakistan when certain brands marketed the idea of Black Friday sale. People criticized such brands saying that the ‘blessed’ day for Muslims could not be associated with the black color, which is generally a sign of negative augury.

Others pointed out that associating a color with any day does not excavate the religious significance of that day because even the Kiswah is black. Kiswah is the cloth that covers Kaaba – the most sacred site in Islam.

The matter relating to the shifting of American embassy from Tel Aviv to Jerusalem was to be discussed as well. The critics say that the move will damage regional peace and create unrest among Muslim nations.

The rights that should be given to the transgender community and the Constitutional Amendment Bill 2017 which decided to alter the oath taken by non-Muslims when being sworn into office were also to be discussed in today’s meeting.