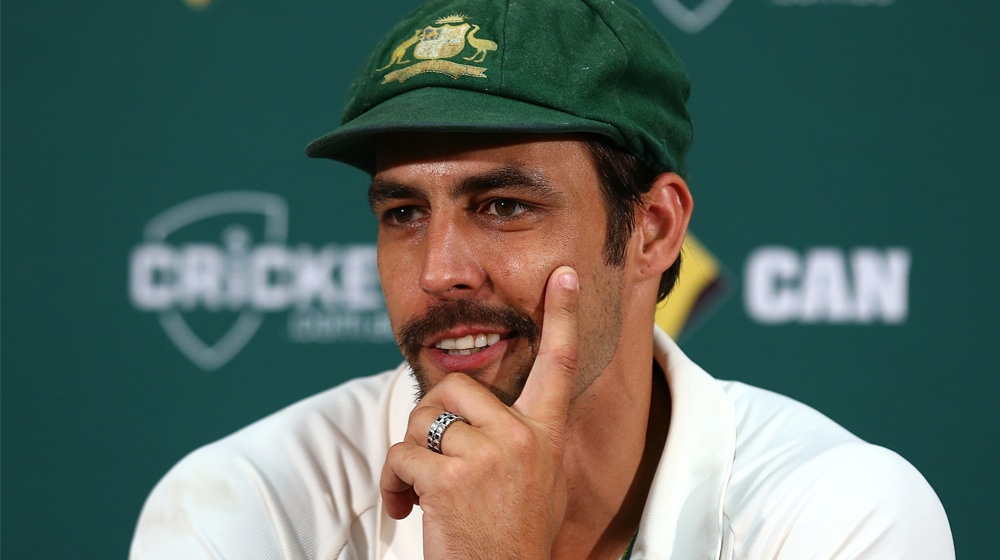 Former Australian pacer, Mitchell Johnson, who was all set to make his debut for Karachi Kings in PSL’s third edition, has withdrawn from the tournament due to personal reasons.

Johnson revealed his decision on Tuesday. He wrote on Twitter:

Johnson was initially unsold in the Platinum category but was later grabbed by Karachi Kings in Diamond category.

Despite opting out of PSL, the Australian has made himself available for the Indian Premier League (IPL) which can be seen as a sign of disrespect towards the Pakistan Cricket Board (PCB).

According to IPL representative:

However, from the tweet it is suggested that Johnson might simply be looking to reduce the amount of cricket he’s playing.

To talk about Johnson’s current performance, he is the joint second-highest wicket taker in the ongoing Big Bash League with seven wickets in as many matches.

There is no doubt that Karachi Kings have suffered a huge blow especially since Usman Khan is also sidelined for six-months due to a stress fracture.