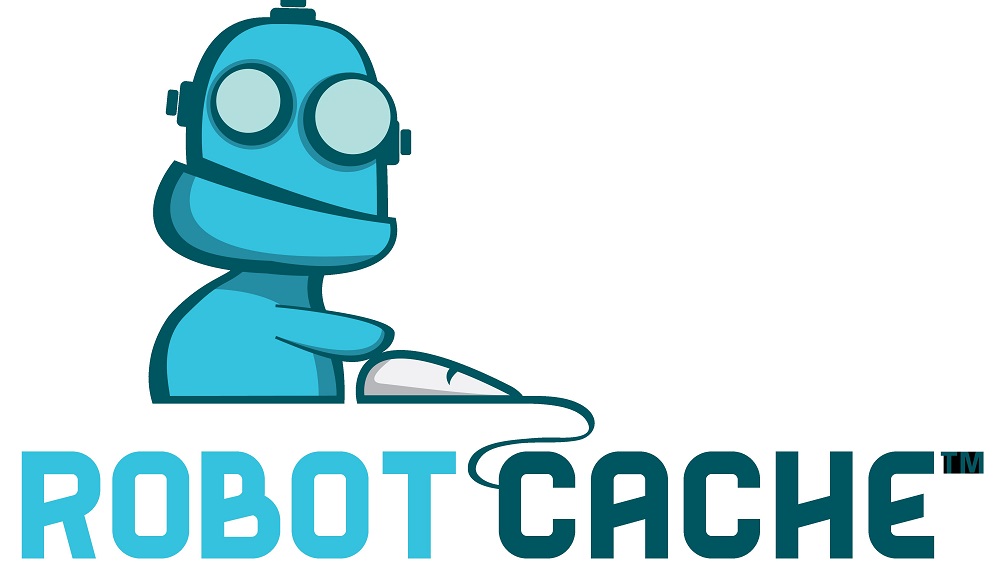 Finally, PC gamers get a way to resell used games and get cryptocurrency in return.

Steam is the go to place for video games, if you’re on PC that is. The online marketplace lets you buy games, trade virtual items for cash and has a forum for discussions and modding.

The one thing Steam doesn’t have is game resale. Once you buy a game, that’s it, you can’t sell it to anyone else, ever, period.

You can reverse your purchase in some cases but selling the game to another person? Nope, not happening.

Here’s where a relatively unknown platform – Robot Cache – is trying to stand out.

Robot Cache is similar to Steam in that it is an online store for buying games. The store isn’t online yet (it launches later this year) but it will let you resell your games once you purchase them. It claims to be,

It features a minable cryptocurrency called “Iron” which plays a major role in allowing you to resell your games on Robot Cache. You can also use your PC to mine Iron, getting some cash on the side as well.

Iron is blockchain based, using the ERC20 token (Ethereum), generating a permanent record every time a purchase is done. Blockchain is also used by Bitcoin and several other cryptocurrencies for record keeping.

Once you resell a game, you will get 25% of the price while 70% will go to the developers and publishers. Another perk for the game developers is that they will get a 95% cut of new games sold on Robot Cache, significantly higher than Steam which gives them a 70% share.

You will be paid in Iron, which you can use to buy other games on Robot Cache, or exchange for money.

Iron’s value will be subject to fluctuations, just like every other digital currency so it’s likely to cause problems once you resell games on the platform.

Robot Cache hasn’t finalized how games will be selected to appear on the store, however a rep has informed that they will undergo a curation process.

We’ll have more information once Robot Cache launches in the coming months. For now, the prospect of reselling old games for cryptocurrency is enough to pique our interest.