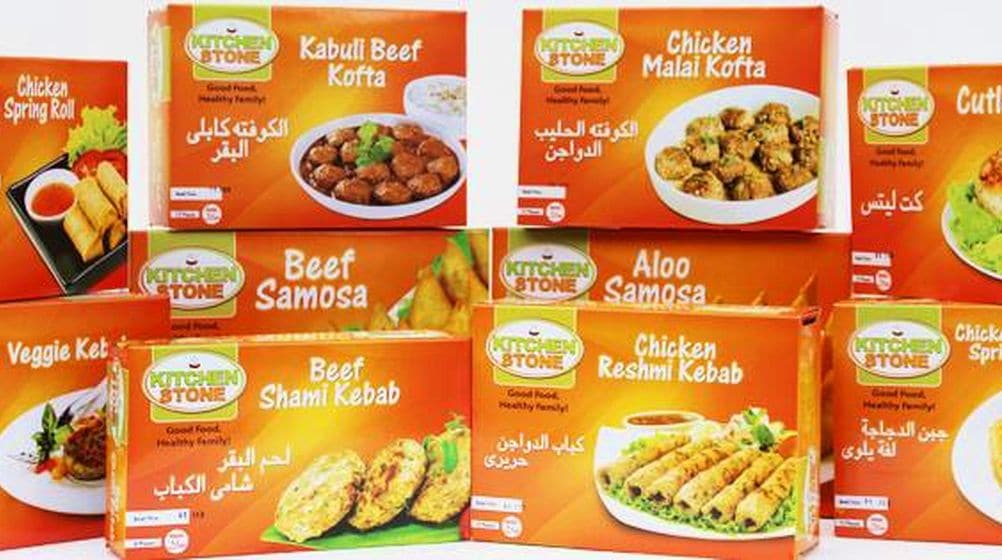 Competition Commission of Pakistan (CCP) has passed an order, imposing a penalty of Rs. 1 million on a frozen foods company, Kitchen Stone Foods, for running a deceptive marketing campaign for its food products in violation of Section 10 of the Competition Act, 2010.

Kitchen Stone Foods’ competitors, Seasons Foods and Quick Food Industries, complained to the CCP that it was deceiving consumers and harming their business interests by claiming that its products were “100% Non-Processed,” or “Pakistan’s first non-processed frozen food.” The company was also falsely comparing the complainants’ products and spreading wrong information about their processed foods.

CCP’s enquiry found that Kitchen Stone Foods falsely compared the products of Seasons Foods and Quick Foods and associated them with the risks and causes of cancer by citing different articles and misleading narrations on its Facebook page. It had also posted statements such as “Processed Meat Causes Cancer: Switch to Kitchen Stone Products.” The company, however, could not substantiate its claims “100% Non-Processed” and “Pakistan’s first non-processed frozen food.”

Deceptive marketing practices by Kitchen Stone Foods not only deceived consumers but also harmed the business interest of its competitors.

Although the CCP bench appreciated Kitchen Stone Foods for honoring its commitment to withdraw the deceptive marketing campaign and changing the packaging material to address its concerns, a penalty of Rs.1 Million was imposed on the company for violating Section 10 of the Competition Act. The bench warned the company that future violations of the Competition Act would entail severer penal consequences.

CCP is mandated under the Competition Act to ensure free competition in all spheres of commercial and economic activity, to enhance economic efficiency and to protect consumers from anti-competitive practices including deceptive marketing practices.