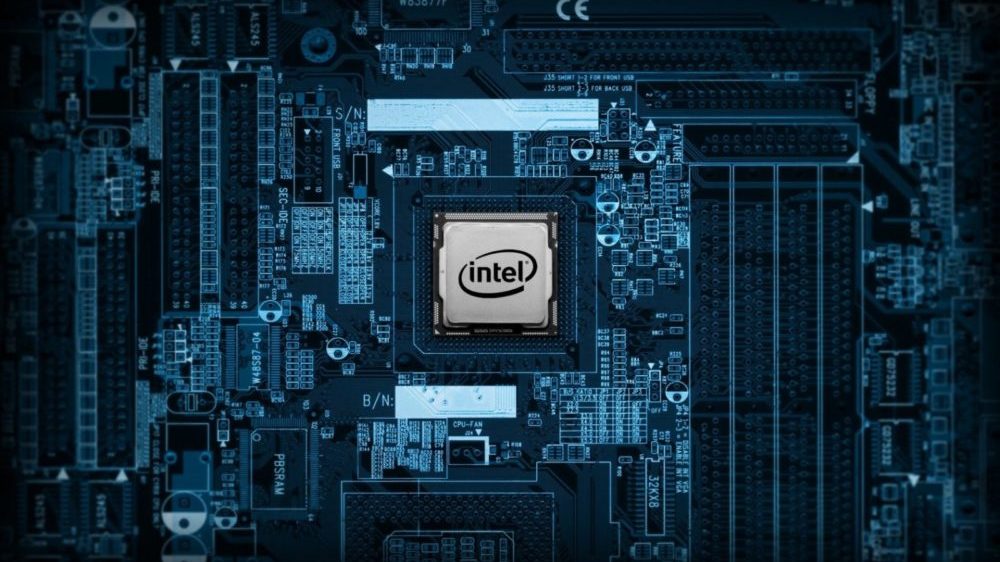 A few days ago, we reported about the reboot issues caused by Intel’s Meltdown patch to some of its older processors, such as Haswell and Broadwell. Turns out, the older processors aren’t alone in their suffering.

According to a new blog post by Intel, users of more recent chips such as Sky Lake and Kaby Lake can also expect to see random reboots in addition to the older processors, going all the way back to Sandy Bridge.

As part of this, we have determined that similar behavior occurs on other products in some configurations, including Ivy Bridge-, Sandy Bridge-, Skylake-, and Kaby Lake-based platforms. We have reproduced these issues internally and are making progress toward identifying the root cause. In parallel, we will be providing beta microcode to vendors for validation by next week.

Intel also confirmed the performance hits that datacenter users should expect. In certain loads, users can expect the performance to take a hit of as much as 25-percent. A usual customer-broker-stock exchange interaction should slow down by 4-percent.

The patches for Meltdown and Spectre have now been released for around 90% of the PCs announced in the past five years, however, as Intel concedes, much of the work is yet to be done.

Meanwhile, a while back it was announced that Microsoft’s Windows patches are causing problems for AMD processors (and were subsequently pulled back), with some users being unable to turn on their PC/laptop. A workable update has finally been announced for them.

Users of the affected systems will have to figure out a way to roll back the update before they can install the patched versions, but once they are through with the messy process, they can consider themselves safer than before.