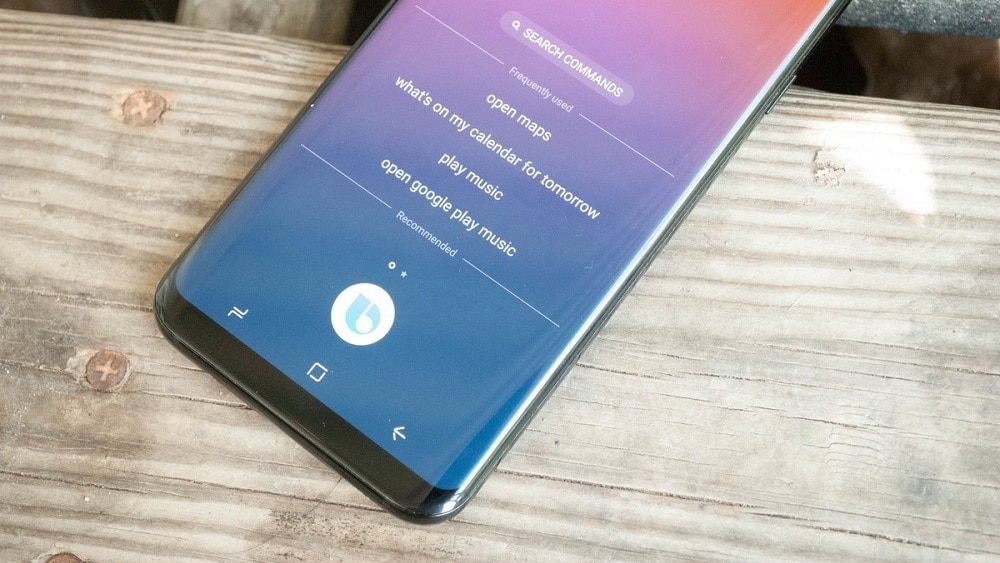 With increased emphasis on artificial intelligence in recent times, companies like Samsung have amped up their efforts to catch up to rivals.

Its latest focus is on developing a Neural Processing Unit (NPU) which is capable enough to outpace rivals. While others have already released their own dedicated processors, Samsung has been behind on the AI race.

According to sources, the company has already come up with a working solution, which is on par with what Apple and Huawei are offering. By the latter half of the present year, it hopes to achieve processing power more than that of its rivals.

This may coincide with the release of the Galaxy Note 9 which is usually scheduled for September, or around the time the NPU is expected to be ready. It is not known whether the Galaxy S9 and S9+ phones will feature an NPU. The included AI will be helpful in aiding its Bixby assistant, which has failed to gain much traction as the competition becomes denser.

Apple and Huawei have already implemented their own solutions in A11 Bionic and Kirin 970 chips, respectively. The reason why the Korean conglomerate was late in bringing its own NPU chip was a late start in development, which began in late 2017.

Why Have an NPU?

Having an NPU allows the phones to store relevant information directly on the phone, instead of on the cloud, thus enhancing capabilities of the AI and increasing security.

Samsung is all fired up to release AI chips for servers. Elsewhere at the CES, it unveiled an AI technology that can scale any content to 8K for its new OLED TV.

Via Korean Herald and GSMArena