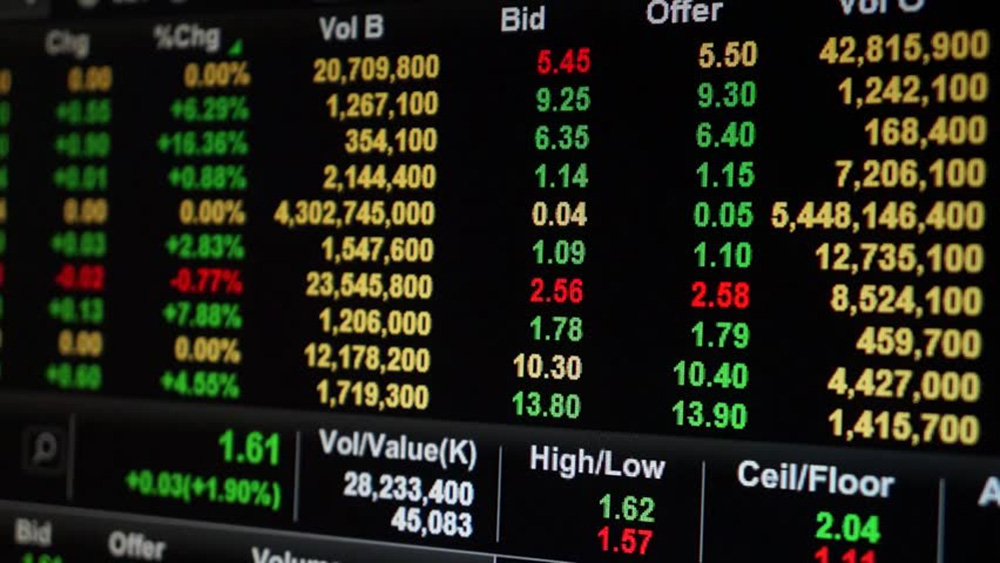 The index has been on a bullish run during the last few weeks as investors assemble to make the most of attractive valuations, and is well on its way to cross the 45000 psychological mark. The benchmark index has rallied from 37,919 to 44,951 in only 22 sessions. 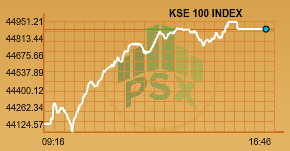 The market saw an intraday high of more than 773 points as Cement, Fertilizer, and Commercial Banks buying helped the index to bring up this gain today.

The melt on the political front, supported by the statement by Prime Minister Shahid Khaqan Abbasi that a caretaker PM will be selected with the mutual consensus of all political parties according to a media outlet and premature dissolution of any provincial assembly would not affect the Senate election, gave confidence to investors who were tending to trade.

Aggressive foreign buying was at the heart of the persistent bull run. In the last 3 weeks, foreign fund managers have cherry-picked mainly blue-chips worth $82.5 million, putting the April 2014 heavy foreign portfolio in the shade.

The changing macroeconomic landscape continues to favor a fluctuation in the policy rate during the upcoming Monetary Policy Announcements. Commercial Bank scripts have garnered most attention since the Rupee devaluation as the government might be cornered into raising rates as inflation kicks in.

The economic cycle is likely to convert from expansionary mode into stabilization mode, which stresses a need for watchful strategy. 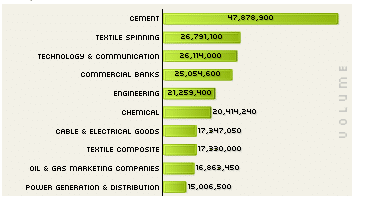 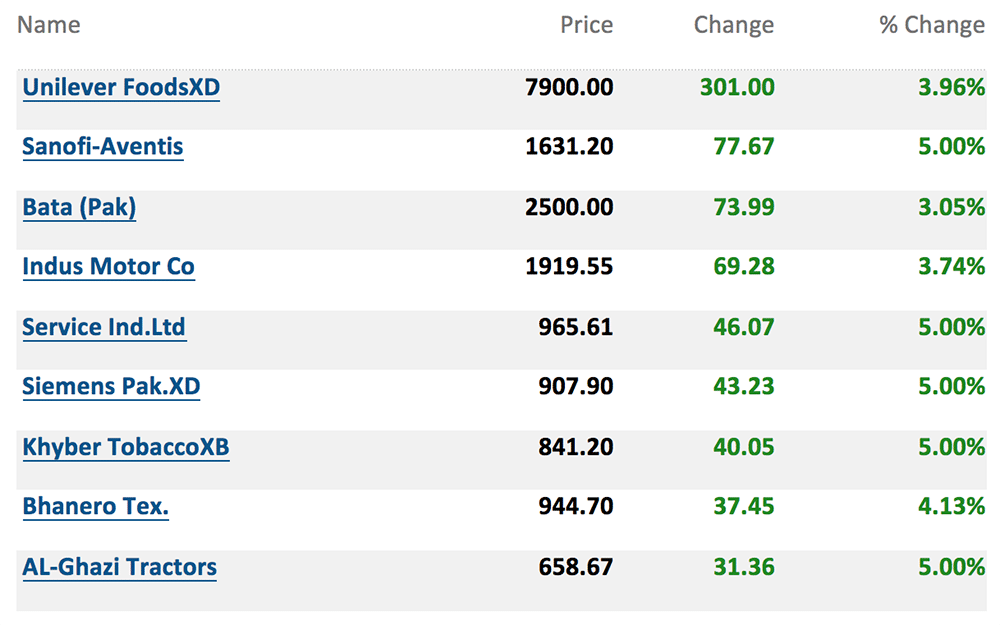 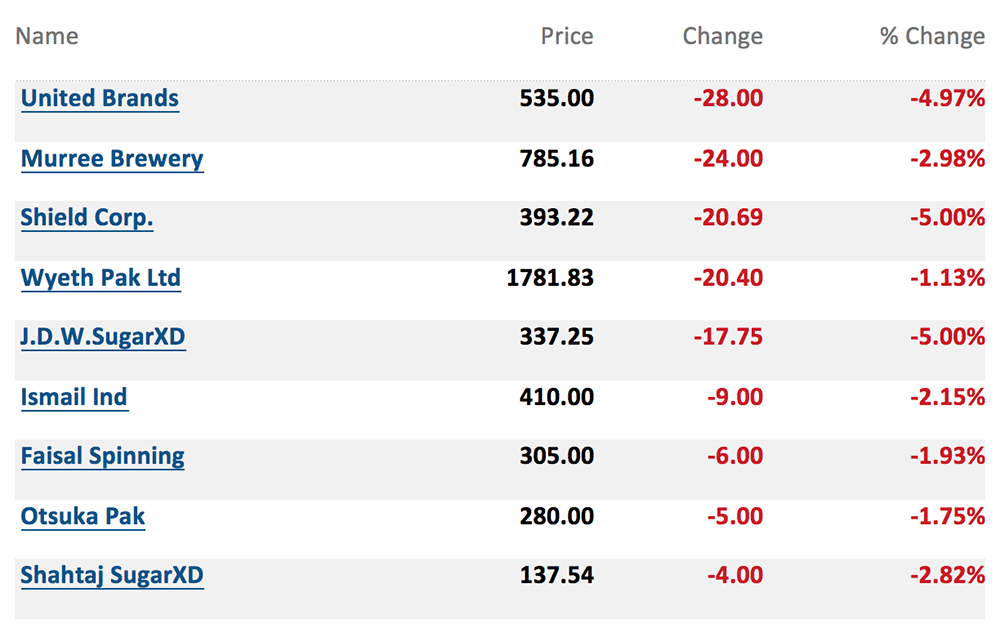