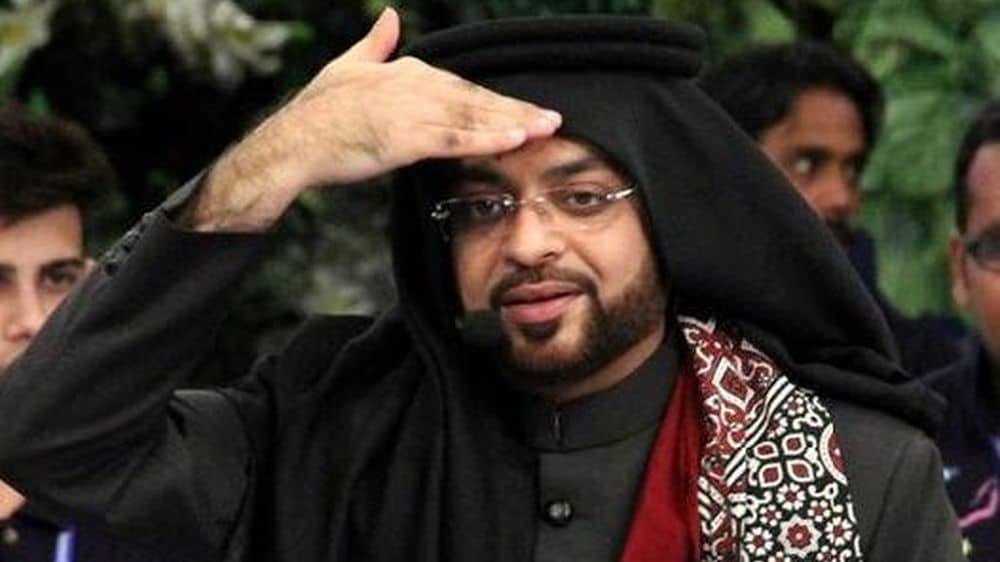 Following the ban by Pakistan Electronic Media Regulatory Authority (PEMRA) over hate speech, Dr Aamir Liaquat Hussain has been away from electronic media for almost a month now. For a personality like him, a period of one month away from the news is hard to believe.

The most controversial anchorperson in Pakistan’s history is back, yet again, this time with the launch of his own news website: Aamir Liaquat Hussain News (ALH News).

The religious scholar turned celebrity does know how and when to get back into the mix of things. PEMRA bans him, no problem! He seems to have everything covered, doesn’t he?

With categories encompassing almost everything, the website promises to bring news from all parts of the world as well as local news to the website visitors. 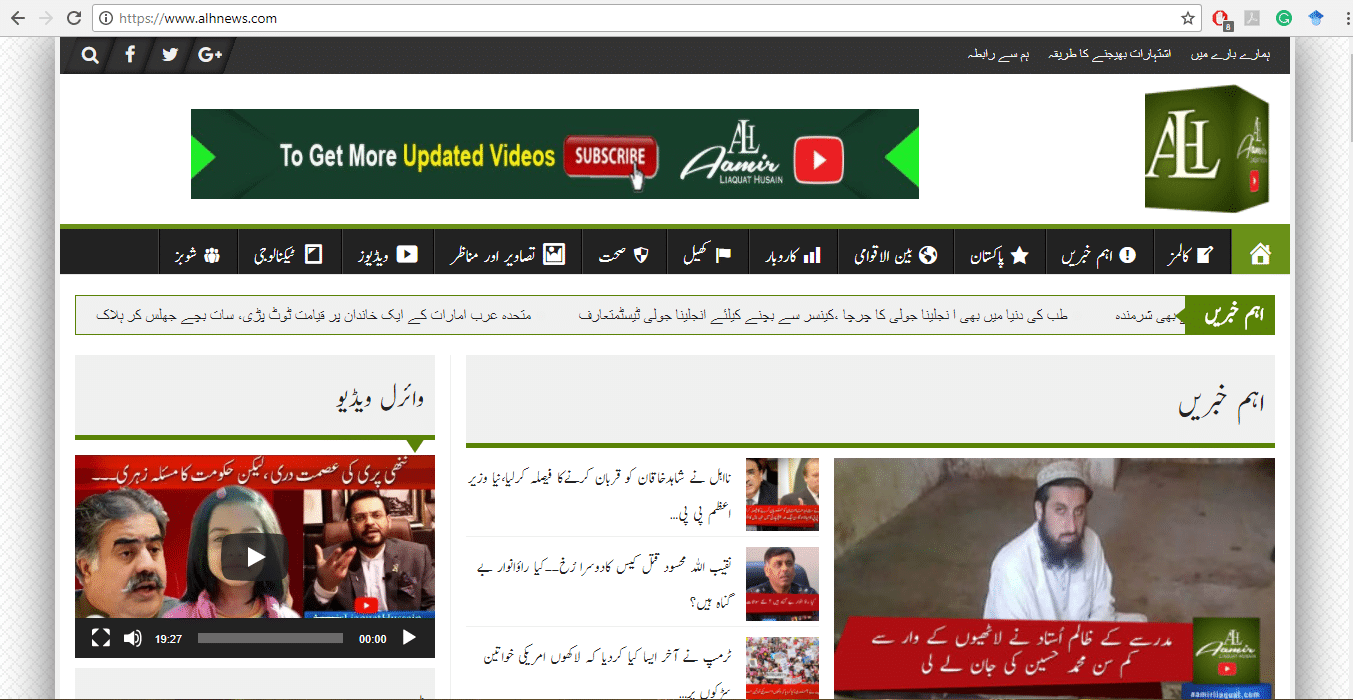 The infamous host’s official Twitter handle posted a tweet, saying the newly launched website is being appreciated and welcomed by people from around the world (Only 700 followers for now).

The website and its social media linked accounts are pretty active, keeping their audience up-to-date with the recent happenings around the world, especially the political news.

The former Minister of State for Religious Affairs is known for his short stints with media houses, changing jobs at will, getting banned from PEMRA and whatnot. It would be interesting to see how long this venture survives and he gets back to television, where he genuinely belongs.

Revealed – Where is Aamir Liaquat Headed After Quitting BOL News?

The media houses will be itching to get him onboard considering the fact that his mere presence skyrockets the ratings, something media houses strive for these days.

What do you think about Aamir Liaquat’s latest venture? Sound off your views in the comments section.