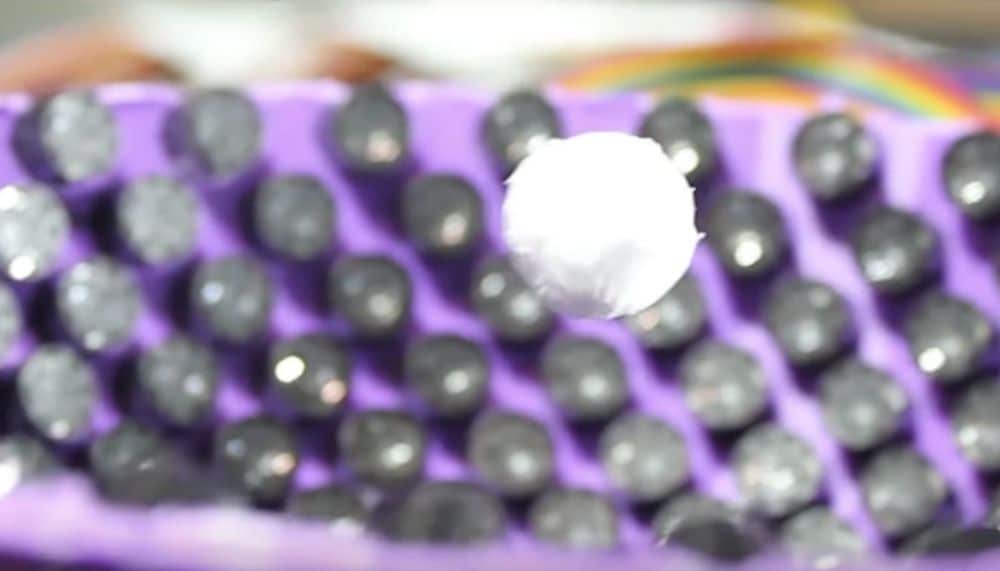 These sound based tractor beams can lift objects upto 2 centimetres in size. In future, this could enable Star Trek esque tractor beams that can lift humans and other large objects.

Two centuries ago who would have thought humans could talk to each other a thousand miles apart without actually making physical contact? In a nutshell, technology has come a long way, with the latest development able to literally lift us in the air.

Researchers at University of Bristol have found a way to lift objects using sound waves. For now, the procedure can only lift smaller objects but dismantling impossibilities is what scientists are best at.

The discovery has opened new avenues and the day isn’t far when we will fly without using airplanes. It is a one solid step towards making a science-fiction concept a scientific fact.

The Bristol University Scientists successfully trapped and lifted small objects in the air hence levitating them using an acoustic tractor beam. For the first time, engineers have been able to lift objects larger than sound wavelengths.

Acoustic researchers had been frustrated by the size limit for years, so it’s satisfying to find a way to overcome it. I think it opens the door to many new applications.

The team used “tornadoes of sound” that were “”made of a twister-like structure with loud sound surrounding a silent core.”

The engineers were then able to lift the larger objects by changing direction of cortices and stabilizing tractor beams. For now, a 40kHz ultrasonic wave can lift an object 2 centimeters in size. This is also the largest ever object trapped in a real world tractor beam. Take a look;

The new contact-less procedure will have plenty of potential applications in major fields across the world. This includes:

Professor Bruce Drinkwater, supervisor of this project, is excited about another niche these new discovery could explore, he says;

Acoustic tractor beams have huge potential in many applications. I’m particularly excited by the idea of contactless production lines where delicate objects are assembled without touching them.

We would have to wait a little before we can fly though.