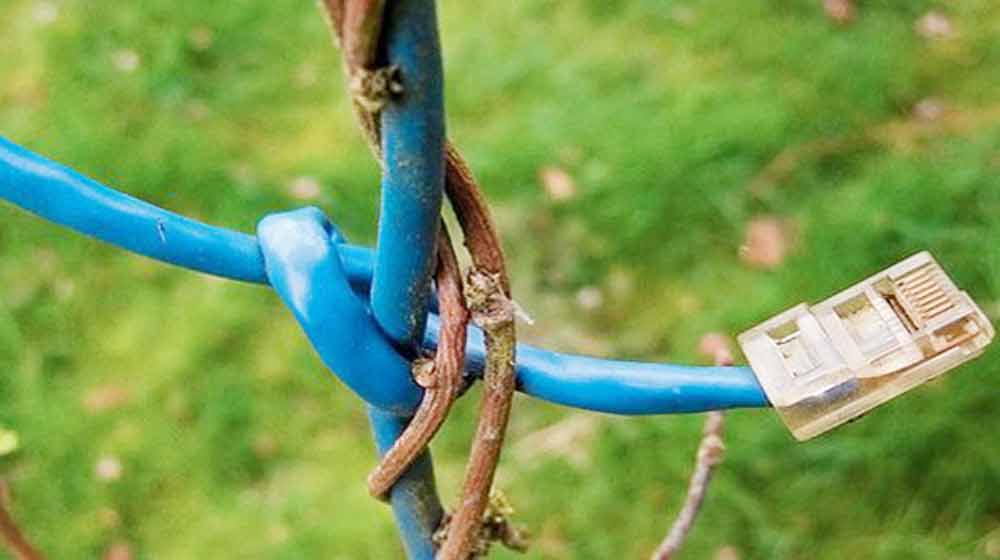 Fifty percent of the world’s population is expected to be connected to the Internet by the end of 2019.

That means that the other 3.8 billion people will be unconnected and unable to benefit from key social and economic resources in an increasingly digital world. This was revealed by International Telecommunication Union in a press briefing released earlier today.

The statement said that the United Nations’ Broadband Commission for Sustainable Development, in response to the situation, has set seven ambitious yet achievable 2025 targets in support of  “Connecting the Other Half” of the world’s population.

The 2025 targets specifically seek to expand broadband infrastructure and Internet use by populations around the world in support of achievement of the Sustainable Development Goals established by the United Nations and the international community in September 2015.

This is a clear indicator that Pakistan still needs to do a lot for the uptake of broadband in the country. While the private sector is making attempts to improve the situation, government should at least contribute by removing taxes on internet services. The authorities can also help internet expansion and usage by lowering taxes on telecom equipment.

Other than making internet accessible to the masses, Pakistan also needs to work on enabling people to make productive use of the Internet. Ministry of IT’s proposed DigiSkills program is one such effort that needs to be replicated to achieve the said targets.