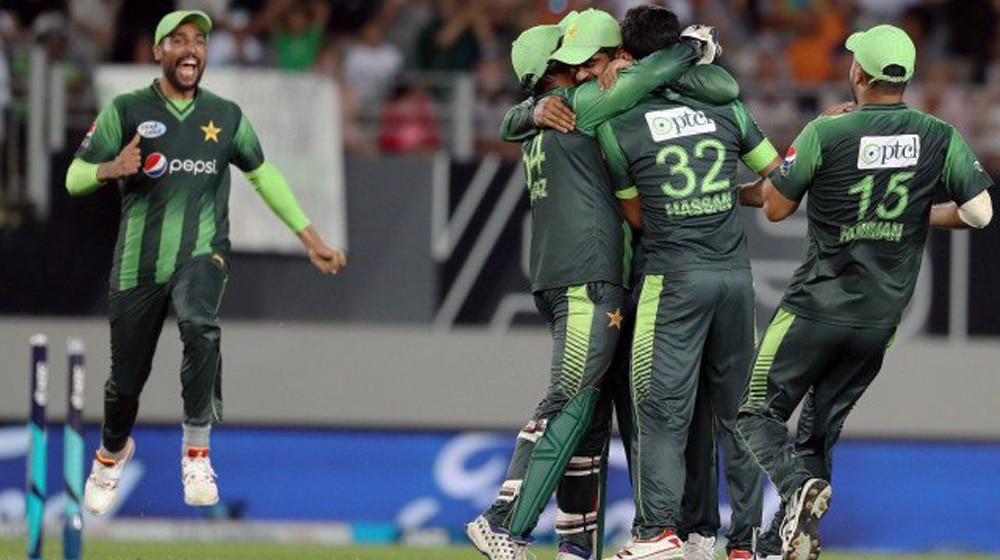 From being dominated throughout the tour to eyeing a series victory over the number one ranked side in T20, Pakistan have definitely lived up to the expectation of their unpredictability in the shortest format.

With series levelled at 1-1, this is the best possible chance for Sarfraz’s men to make up for their miserable performance in the One Day Internationals.

Pakistan currently sit in 2nd place in the T20I rankings with 124 points, 1 point short of the top seeded New Zealand team. With tomorrow’s win, Pakistan can dethrone Kiwis from the pole position.

Venue: The action moves to Bay Oval, Mount Maunganui for the last match of the series.

Where to Watch: The match will be televised live on PTV Sports. You can also watch the live action on PTV Sports YouTube channel and Wickets TV.

Having won the 2nd match convincingly, Pakistan will hope to take their form into the final clash.

Everything worked for Sarfraz for the first time in the series and the captain will be hoping to fly home with a series victory after utter humiliation in the first half of the tour.

Pakistan may field an unchanged XI, or they can use the experience of Muhammad Hafeez replacing Umar Amin who didn’t bat in the 2nd match.

New Zealand, on the other hand, have made a couple of changes in their side, bringing in the experienced middle-order batsman Ross Taylor in place of Colin Munro who will miss the decider due to a slight injury concern, as well as the aggressive wicket-keeper batsman Tom Blundell who replaced the Glenn Phillips.

The right arm pacer Tim Southee may also be back in the side for the all-important final.

Pakistan has now won 2 out of their last 5 encounters against New Zealand, while the Kiwis got over the line 3 times.

There’s no doubt New Zealand will still go into the final match as favourites, but Pakistan gave out the message loud and clear that it will not be a walk in the park to win the T20 series.

Babar Azam is easily the leading run-scorer in the T20 series with 91 runs in 2 innings, while Seth Rance has scalped 4 wickets at 18.25.

Here’s what Babar Azam is saying about the final clash.

Pakistan will come into the match with some confidence after their first victory on the tour. The margin of the victory will be alarming for the Kiwis as they will hope to tie down the visitors in the final match to retain the top spot in the ICC rankings.

The solitary defeat in the home season has definitely dented the Williamson XI, however, their reputation for coming back stronger will make them an even tougher opposition.