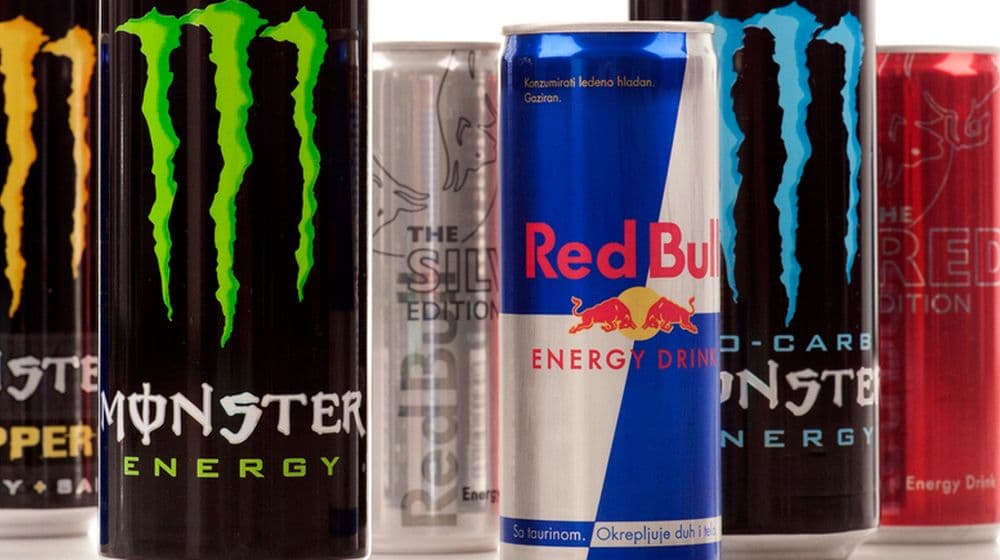 Energy drinks’ sales have been banned in the educational institutions in Islamabad.

The reason behind this ban is that these drinks have been proven to give rise to dangerous diseases in young people like students. These drinks are also the cause of widespread diseases among several individuals. Federal directorate of education has already issued a notification in this regard.

The authorities have further directed all relevant personnel and area education officers to make sure the rule is followed. Strict action will be taken against all those violating the rule.

At the time, Pakistan became one of over 120 countries to put a ban on soft drinks considering their adverse effects on health.