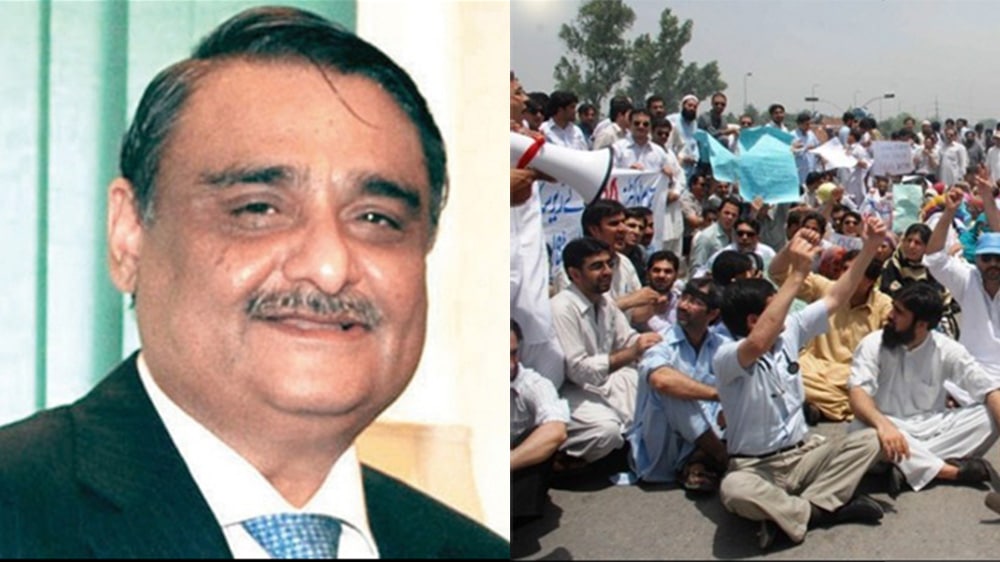 The teachers of Sindh’s public sector universities and The Federation of All Pakistan Universities Academic Associations (FAPUAA) will carry out a strike for an unknown period of time starting from today.

The teaching community is not happy with the Higher Education Commission (HEC) Sindh reappointing Dr. Asim Hussain as chairperson.

We strongly disapprove of Dr. Asim’s continuity as the HEC Sindh’s chairperson.

He remarked that the appointment of Dr. Asim violates the law because he is not credible for the post.

Dr. Asim Hussain is Allegedly the Richest Man on Earth with $88 Billion Wealth

The strike comes after the end of FAPUASA’s 30 January deadline to meet its charter of demands.

Until now, no related government entity has talked about the matter.

The boycott will be observed in following varsities:

CM Murad Ali Shah is requested to settle the issues with us before it’s too late.

He maintained that apolitical bodies should be appointed to varsities in order to ensure the composure, security and smooth functioning of the university.

On Tuesday, PTI’s MPA Khurrum submitted a motion to the provincial legislature’s secretariat. While talking to media, he said that when the former Minister Dr. Asim is already under investigation for alleged misappropriation to the tune of Rs. 462 billion, he should not be appointed to such a prestigious position.

He said that the ruling PPP doesn’t seem to be appointing people on merit basis. “It feels like the PPP lacks any expert on academic affairs,” he added.

Khurrum said that Dr. Asim was also previously accountable for the downturn of the Pakistan Medical & Dental Council’s affairs.