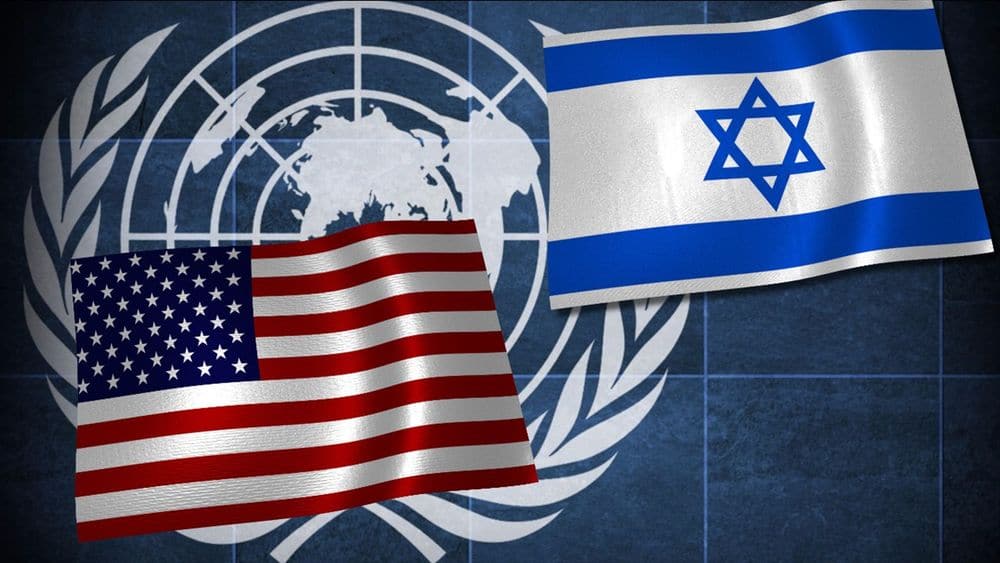 The United Nations human rights office stated on Wednesday that it had identified 206 companies — mostly from Israel and United States — doing businesses linked to illegal Israeli settlements in the occupied West Bank of Palestine and it urged them to avoid any complicity in pervasive violations against Palestinians.

But in its long-awaited report, the rights office does not cite companies by name, saying it still has work to do.

The report is politically sensitive because companies in the UN database could be targeted for boycotts or divestment aimed at stepping up pressure on Israel over its illegal settlements.

Officials said the companies’ names were not mentioned due to immense pressure exerted by both, the United States and Israel, especially by American Ambassador to the UN, Nikki Haley, and her Israeli counterpart Danny Danon.

“The majority of these companies are domiciled in Israel or the settlements (143), with the second largest group located in the United States (22). The remainder are domiciled in 19 other countries,” the UN human rights office said in a statement.

These Are the World Leaders Standing with Muslims on Jerusalem Issue

Supporters of the move to blacklist such companies insist that they must be held accountable for their activities in the settlements, arguing that those actions can contribute to injustices against Palestinians. Ultimately, the rights office’s review could lead to a public naming and shaming of companies for their activities linked to the settlements and give an U.N. imprimatur to efforts championed by the “BDS” movement (boycott, divest and sanction), which has been primarily a grassroots campaign to pressure Israel through action against companies.

“The violations of human rights associated with the settlements are pervasive and devastating, reaching every facet of Palestinian life,” the report said, citing the repressive restrictions on movement, freedom of religion, education and land ownership faced by Palestinians in east Jerusalem and the West Bank.

Businesses play a central role in furthering the establishment, maintenance and expansion of Israeli settlements.