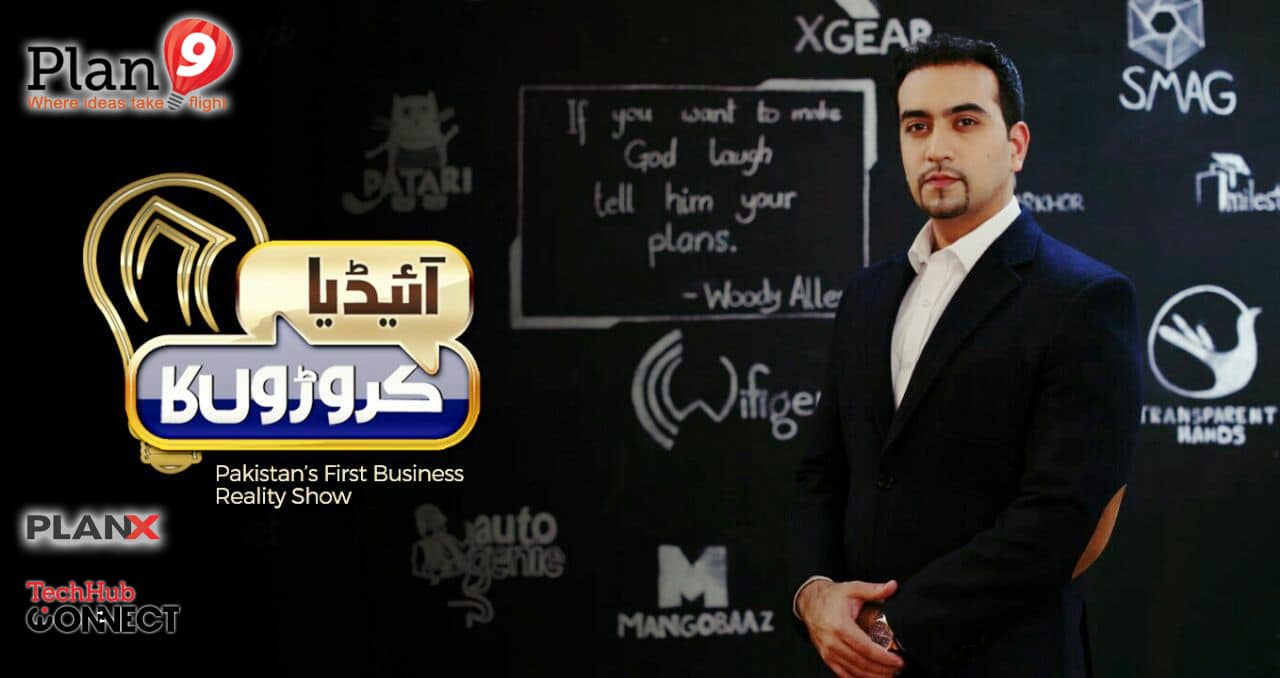 Nabeel A. Qadeer, Director Entrepreneurship and Enterprise Development at Punjab Information Technology Board, PITB, has resigned from his position after a tenure of five years, said a press statement.

His major milestones during his time at PITB include:

Over his tenure of five years, Nabeel is said to have created a huge impact in the world of entrepreneurship and IT. 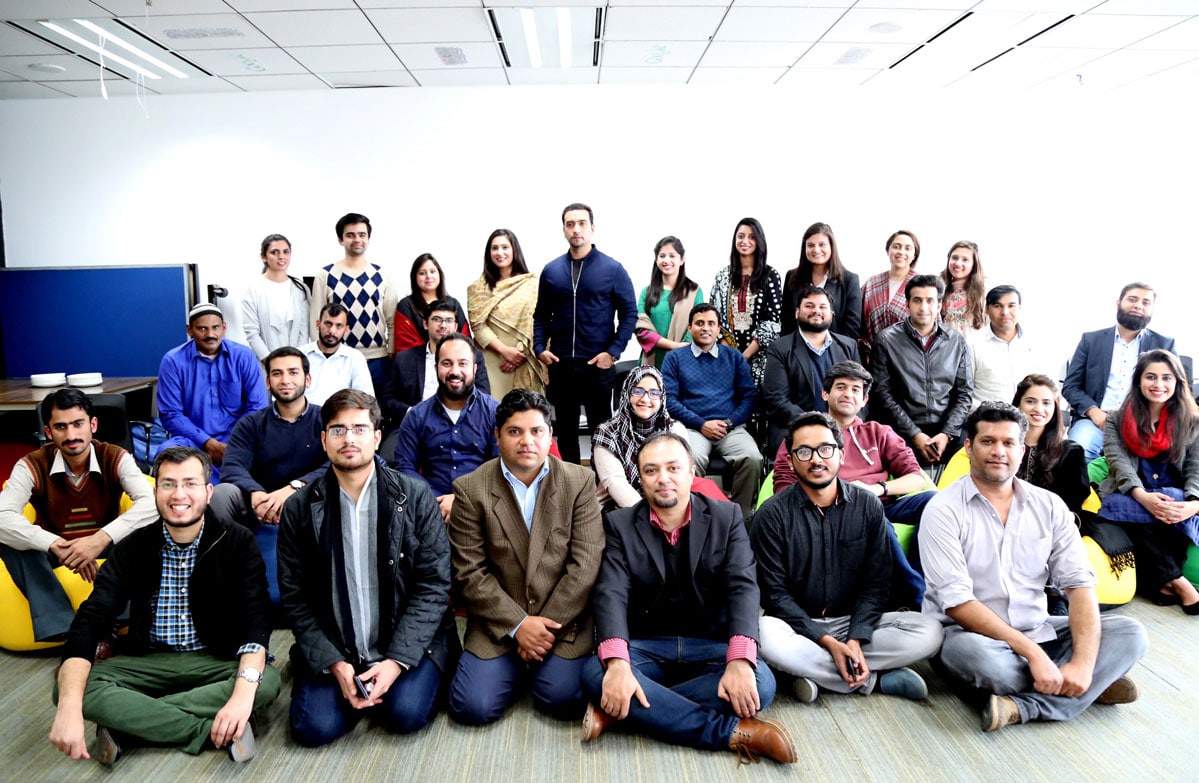 He is also the brains behind ‘Idea Croron Ka‘, a Shark Tank inspired pitching show that brings startups and investors together.

“Having served the Government of Punjab for 5 years and having the pleasure of working closely with Dr. Umar Saif on various initiatives, I have now decided to move on. I strongly believe that it’s people who define organizations. If I will miss anything at PITB, it would be my teams that I built with a lot of effort. I see ambition and vigour in them that makes me believe I need to do much more for the youth and that’s where I am headed to next.”

While we are not sure of his future endeavors, rumor has it that he might start his own entrepreneurial venture apart from driving Idea Croron Ka.