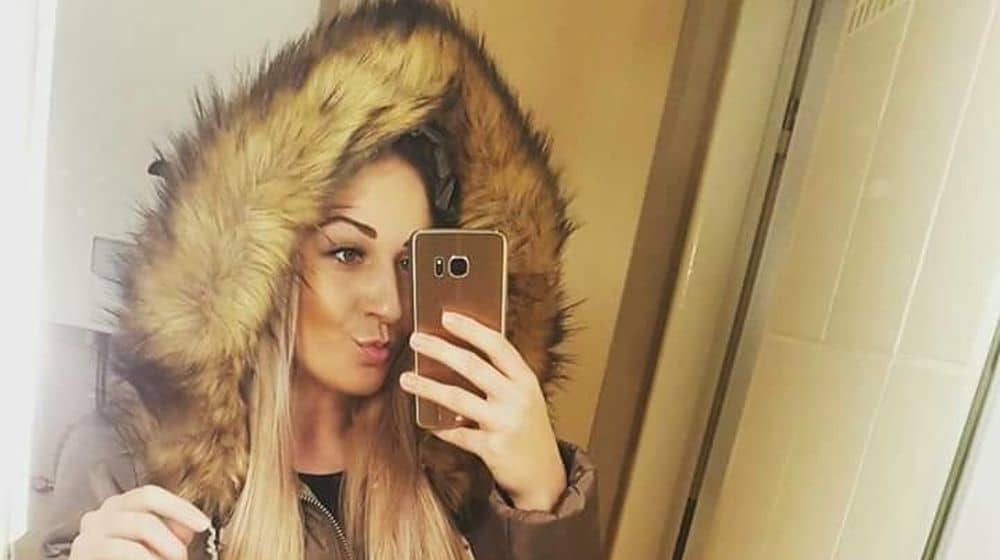 The Czech model Tereza Hluskova, who was detained by the Pakistan Customs authorities at Allama Iqbal International Airport Lahore for smuggling heroin has revealed that she was not alone in the drug smuggling business, but also had help from a few Pakistanis.

The 21-year-old drug mule further disclosed that another friend of hers is also involved.

The offender was produced before the Judicial Magistrate in a local court in Lahore, where she told that this is not her first visit to the country and that she has already been to Pakistan for drug smuggling.

The court has ordered to extend the judicial remand for 8 more days, as the case is still under investigation by the authorities.

The facilitator named Tariq, who had aided the Czech model all throughout, is also in the custody of Customs authorities. Tariq admitted before the officials that his brother is also involved in the scandal, having invited the Czech girl to Pakistan for smuggling purposes.

Tereza had been stopped from boarding her flight at Lahore airport when the customs officials found her carrying heroin. The shocking thing was that she had already passed through the Anti-Narcotics Force desk despite possessing illegal items.

The matter caught traction when the social media pointed out the tussle between authorities for investigating the alleged smuggler as her photographs with customs officials emerged over the social media.