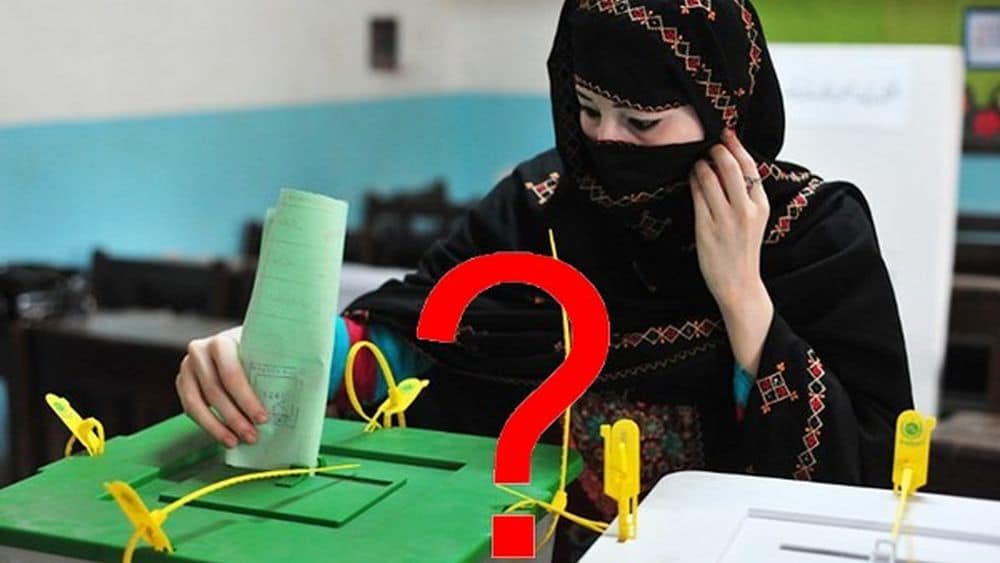 FAFEN warns of odd voter-to-population proportions which may be indicative of high voter under-registration; demands age-wise population data be made public immediately.

Identifying serious disparities in the distribution of voter-to-population proportions across the provinces and districts, Free and Fair Election Network (FAFEN) has called upon the Pakistan Bureau of Statistics (PBS) to immediately publicly disclose population data disaggregated by age-group at the national, provincial, district and census-block levels in order to determine the exact number of citizens eligible to vote in general elections 2018 (GE-2018).

Availability of data on the age composition of the country’s population will enable a realistic assessment of voter under-registration, and help the Election Commission of Pakistan (ECP) to devise effective strategies to minimize the existing registration deficit prior to the upcoming general elections. For this purpose, PBS must also publicly release the population numbers of non-Muslim minorities and persons with disabilities, as well as data on internal migration at the district-level which may help explain disparities in population-voter proportions.

An assessment of current voter registration statistics against provisional data of the 6th Housing and Population Census 2017 reveals widespread regional disparity in the proportions of population and registered voters.

The assessment further suggests possibly significant inconsistencies in the provisional census results with some districts featuring unrealistically large proportions of registered voters. Since provisional census data form the basis for fresh delimitation of electoral constituencies, the prospect of post-delimitation politicking on the quality of census data should not be overlooked, especially as it runs the risk of creating otherwise avoidable delays in elections.

According to the assessment, the percentage of registered voters amounts to 46.7% of Pakistan’s total population – significantly below the proportion in India and Bangladesh.

Furthermore, population-voter proportion at provincial and regional levels is severely uneven. For instance, while a little over half of Punjab’s population is registered on the electoral rolls, Balochistan’s registered voters amount to only about 30% of the province’s population. The proportions of registered voters in the populations of Khyber Pakhtunkhwa (KP), Sindh, Federally Administered Tribal Area (FATA), and Islamabad Capital Territory (ICT) stand at 45.9%, 43.1%, 43%, and 34.6% respectively.

Regional disparities in women voters’ registration largely correspond to the overall disproportionate distribution of registered voters. There exists a gulf of almost 20 percentage points between Punjab, the province with the highest voter-to-population proportion of women voters (45.37%), and Balochistan (26.71%).

Moreover, disaggregating voter statistics and population data at the district level reveals an even more lopsided distribution of voter proportions across 130 districts. On one end, the number of registered voters in Kohistan (KP) amounts to merely 17.84% of the district’s population, whereas on the other end, 72.82% of Jhelum’s (Punjab) population is registered on the rolls.

Such a high number of adult percentage is unseen and when under-registration of eligible voters is considered, it makes the numbers even more unbelievable.

72.82% of Jhelum’s (Punjab) population is registered on the rolls!

The data indicates extreme under-registration of eligible voters in various parts of the country, particularly in Balochistan and a few districts of Sindh, prompting sobering reflections on the state of ensuring equal representation. Furthermore, the assessment raises concerns over the accuracy of provisional census data.

Voter registration statistics were provided by the Election Commission of Pakistan (ECP) in October 2017, whereas the provisional census data were released by PBS in August 2017.