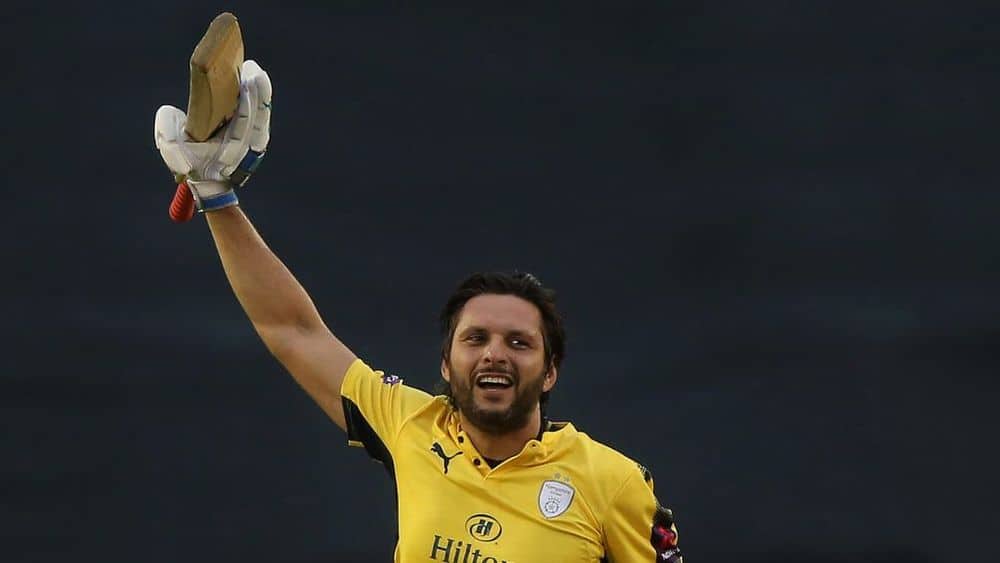 Cricket is the second most followed game on the globe after football. However, in the United States, it is yet to achieve the fame it has in the former British colonies. For a cricketer, to get a day named after their name in the USA is certainly a big feat considering the low popularity of the game there.

The city of Port Arthur, Texas celebrates “Shahid Afridi Day” on 5th February of every year ever since 2014. This shows the star power the cricketer holds not just in Pakistan but in the entire world.

The day was named after Shahid Afridi when he visited Texas in 2014 to raise funds for his foundation. The mayor of the city also handed keys to the city gate to Shahid Afridi for his achievements on and off the field.

Shahid Afridi took to social media to thank the city of Texas for recognizing his achievements.

Honoured to have #ShahidAfridiDay named after me by the City of Port Arthur Mayor’s Office, for my cricketing achievements. Proud to be representing Pakistan at home and abroad, Alhamdulillah pic.twitter.com/LVEh4JRTHm

Afridi broke and made many records during his 21-year career. He earned the title of “Boom Boom” for his aggressive and explosive style of play. Boom Boom also held the record for fastest century in ODIs, hitting 100 runs off just 37 balls at the age of 16. Afridi also played a critical role in Pakistan’s victory in 2009 T20I World Cup.