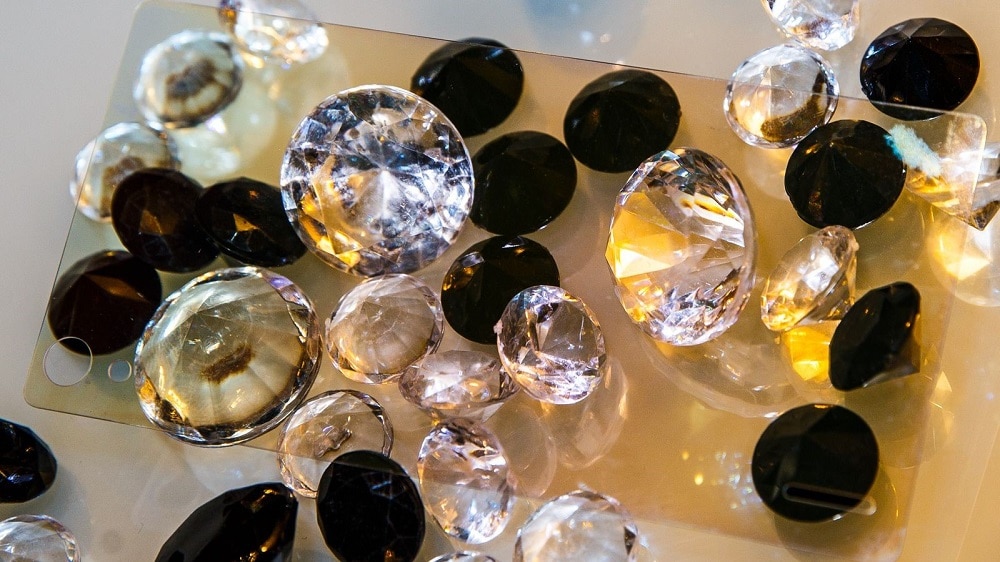 Diamond glass would usher in a new era of unbreakable smartphone screens. Find out all about their manufacture and potential usage in this article.

A phone’s durability is an oft-discussed topic these days, especially with the advent of large bezelless screens.

As the screen is more likely to break due to being the most fragile part of the phone, it is often covered up with a screen protector.

The strongest and most durable displays used so far are based on sapphire glass, which can take a lot of punishment without breaking.

You might have heard of the 24K gold plated iPhone but have you ever seen a smartphone screen made of diamond? Well, it might see the light of day this year thanks to AKHAN Semiconductors. 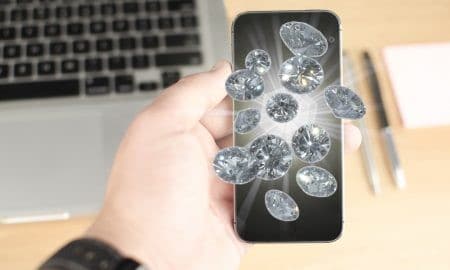 AKHAN Semiconductor is one of the manufacturers which grow diamonds for use in electronics and its CEO, Mr. Adam Khan, is of the view that diamond glass will be stronger, harder, and cleaner than all the other screens.

The screen is called ‘Mirage Diamond Glass’ and Khan says that one of the smartphone companies will be chosen for installing the diamond screens.

Screen technology is extremely marketable. And most smartphone vendors are struggling to find a point of differentiation for their devices, especially in hardware.

According to AKHAN Semiconductor, the production will cover diamond glass for between 10 and 30 million phones and up to 1 million screens for smartwatches and fitness bands.

This is a huge figure considering the cost of incorporating diamond into consumer products. However, no one can deny the durability of the diamond glass in a world where almost a quarter of the total smartphones are being used with broken screens.

Diamond’s unmatched strength will make sure that you don’t get cracks and scratches on your wearables and smartphones. Also, the waterproofing will be a lot easier in this case.

The diamond screens will be even better than the Lab-grown sapphire crystals which are normally used in aerospace, photography and watchmaking.

The Sapphire crystals are currently being used in some of the modern day smartphone screens like HTC U Ultra, U11, iPhone 7 and 7 Plus.

The pricing factor comes as a no brainer as real diamonds will always be expensive. Diamond glass will be used in mostly flagship phones devices so don’t expect it to be available in cheaper phones at all.

Any new display technology needs to be implementable on hundreds of millions of devices in a short space of time. This is something Corning does impressively well [with Gorilla Glass]. But would be difficult for a less established company.

Isn’t it better to pay once for the Mirage Diamond Glass instead of paying again and again for repairing a cheaper phone screen? Share your thoughts and comments below.