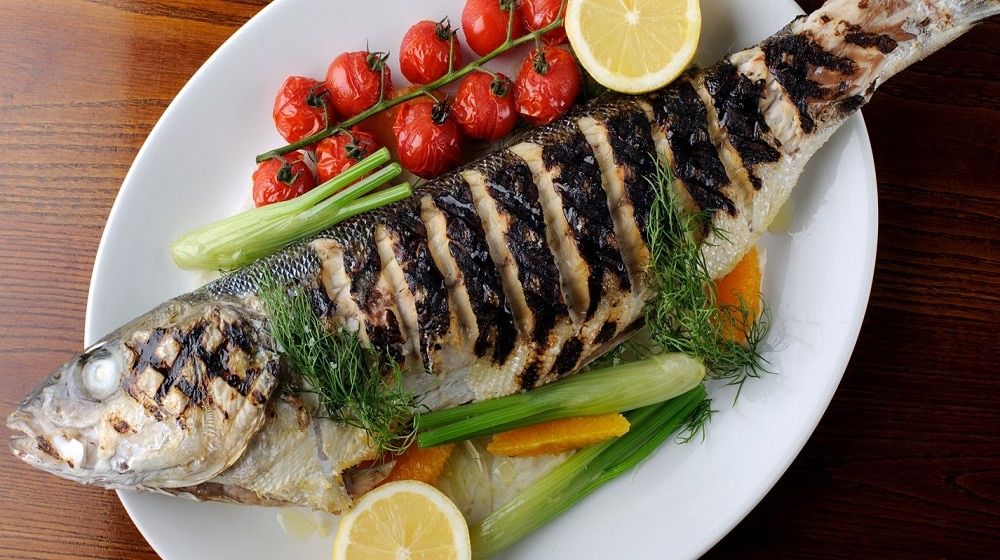 Researchers urge you to eat fish and become smarter.

Eating fish improves intelligence and quality of sleep. This fact has now been proven by new research.

New research at the University of Pennsylvania has connected Omega-3 fatty acids and fish oils to better intelligence and sleep. All three factors have been linked together for the first time.

The research was published in Scientific Reports. It suggested that better sleep is linked to improved intelligence and fish consumption.

To test their theory, researchers chose a group of Chinese children (aged nine to eleven years old) for their study. The children were asked to fill out a survey about how much fish they ate during the past month. Their answers were in the ranges from “never” to “once a week”.

These children then took the Wechsler Intelligence Scale for Children (Revised) — a Chinese intelligence test. This evaluated their verbal and non-verbal performance such as coding and vocabulary.

In the meantime, parents filled out surveys about how well their children slept. The Standardized Children Sleep Habits Questionnaire carried out a detailed evaluation of sleep frequency, duration, day-time drowsiness and night-walking.

The parents also entered additional information such as their education, number of children, occupation and marital status.

The combined analysis of all three surveys pointed to one thing only: people should eat more fish.

Children who said they ate fish “once a week” scored 4 points higher on the intelligence scale than those who skipped it. Next best were children who ate fish “sometimes” at 3.3 points.

These children had fewer sleep disturbances and performed better overall. One of the researchers explained anti-social behavior as an indicator of weak intelligence.

In short, eating fish is good for you. “Once a week” is an excellent amount.

Professor of nursing and health Jennifer Pinto-Martin strongly believes in having frequent meals of fish.

It adds to the growing body of evidence showing that fish consumption has really positive health benefits and should be something more heavily advertised and promoted.

She suggests incorporating fish into a child’s diet as early as ten months. Researchers recommend gradually increasing fish portions into diet — and why shouldn’t we? It makes a delectable meal.