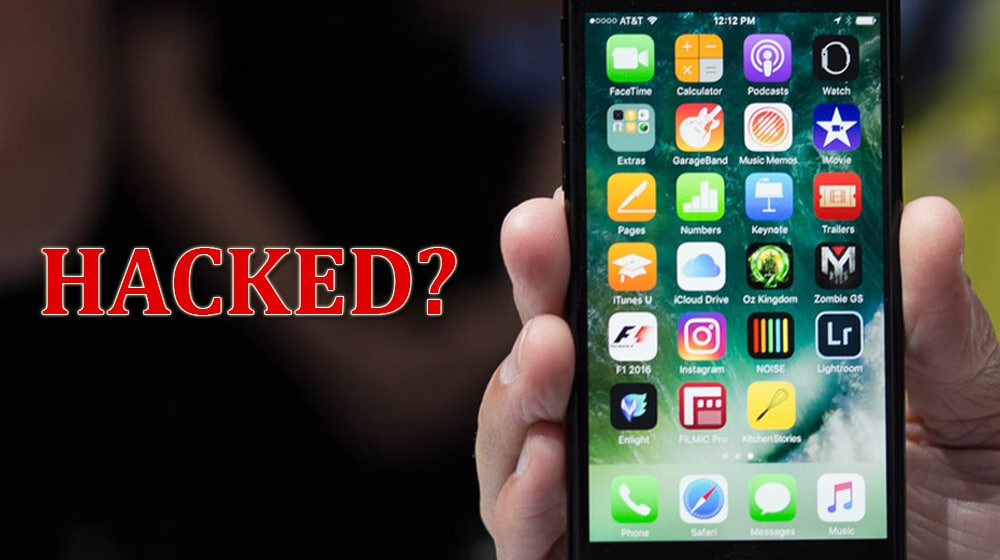 In what seems to be a “huge deal” according to industry experts, an important and among the most secret codes in Apple’s iOS (the operating system which runs every iPhone on the planet) has been leaked online.

This leak, which seems to be an inside job according to security researchers, could allow people to easily design tools to intrude and hack iOS and possibly, get access to information in devices running the operating system.

“This is the biggest leak in history. It’s a huge deal.” – Jonathan Levin, an iOS expert
The code is a part of the boot-up sequence of the iOS, namely the “iBoot”, a sequence which runs first to turn on your device. In a smartphone, the first screen you see after turning it on is the boot-up sequence, or the “bootloader”.

Jonathan Levin has been working on reverse-engineering the iOS, he told a technology publication that he believes the leaked code is authentic because it resembles his own work to remake Apple’s iOS.

Another indicator to it’s legitimacy is that the website where the code was initially posted, GitHub, now shows a copyright infringement notice. 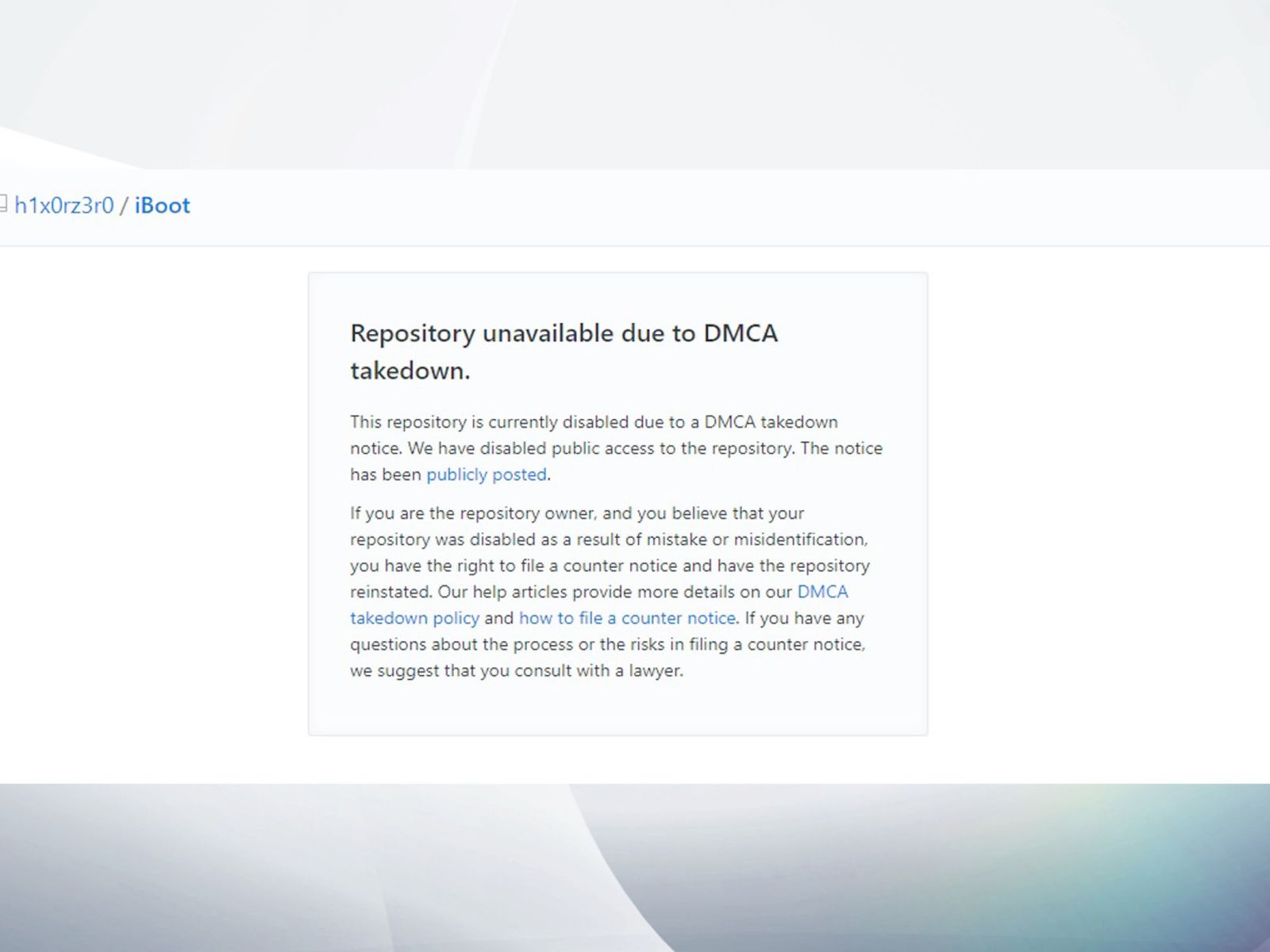 The release of the iBoot code demonstrates that vendors can’t take it for granted that source code will always remain hidden. Vendors relying excessively on code obfuscation to maintain the security of their products will always be vulnerable to leaks.

Actually, the code matched with the one used in the old iOS 9 which was released back in 2015.

The code is part of iPhone’s security mechanism and some of it is expected to be used in later builds too which is why it can be easily used as a reference to crack down current builds as well.

Here is the GitHub link where the code was initially posted, however, it has now been replaced by a copyright notice from Apple.