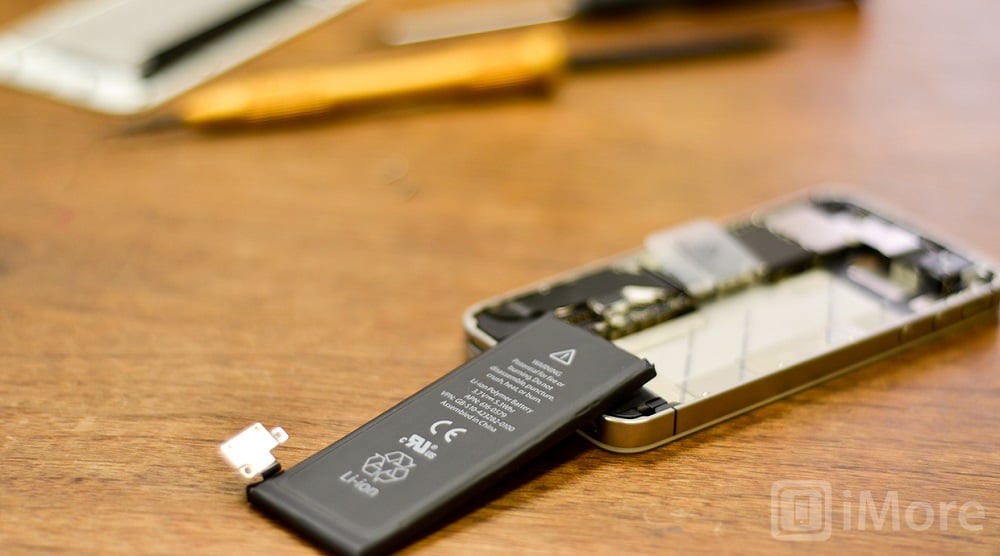 A young man in China bit an iPhone battery and the battery wasn’t happy.

They say that it is difficult to find genuine Western brand stores in China. Most locals opt for international shipments over purchasing things from stores.

One Apple customer decided to take matters into his own hands. The fellow walked into a store and displayed his disregard by promptly biting into an iPhone battery. The device obviously took offense, because it exploded.

Fortunately, nobody was injured in the incident. But storekeepers and other shoppers were bewildered at the young man’s actions.

His explanation: He did not perform the feat out of vice — and no, he wasn’t hungry — but because he wanted to carry out a litmus test for the battery.

Apparently, there is some science behind the taste of a battery and whether or not it is genuine — but it’s too risky to find out. Lithium ion batteries typically explode when they overheat, but experts are unsure if it was the bite that caused it to go up in smoke.

Battery Screwup of the Year: iPhone 8 Batteries Are Swelling Up

A CCTV footage recorded the explosion as a warning. It was uploaded to Miaopai, a popular Chinese video-sharing platform. The video has received 5 million views and is viral.

Biting tests are typically performed on gold, so nobody knows for sure what this fellow was thinking. But the real question is this, “What was an iPhone battery doing out in the open in the year 2018?”

Apple has offered battery replacements for $29 (instead of the usual $79) as a compensation for throttling iPhone CPUs. It is likely that this young man was in the store to buy one.

Uh-Oh: Galaxy Note 8 Has a Battery Issue as Well

Revenge of the Batteries?

Ever since the Samsung Note 7 saga, phone batteries have grown vindictive towards the human race.

It’s obvious that they’ve never liked us – dying out in desperate emergencies – but now they’ve resorted to all-out explosions. Perhaps they are planning a revolt. A full blown revolution of enslavement of mankind with control by fear.

Moral of the story: Do Not Bite a Battery.