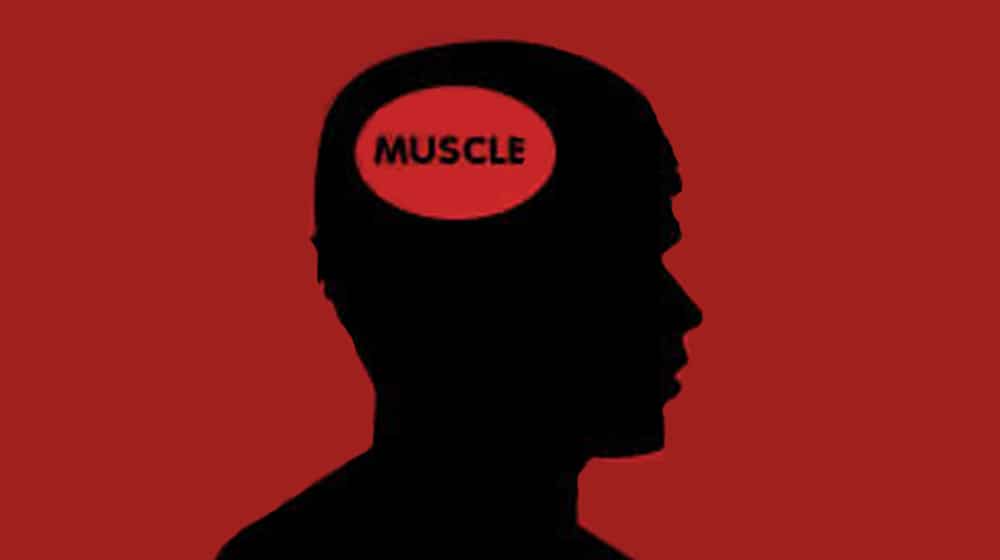 Science has proved that skeletal muscles have epigenetic ‘tags’ that have memory for muscle growth.

Research at Keele University has proved the existence of ‘muscle memory’. According to the report, human muscles possess memory of earlier growth — in DNA.

Scientific Reports published a report from a joint team of scientists from Keele, John Moore, Northumbria and the Manchester Metropolitan which pointed to the evidence of specialized motor and muscle memory skills being passed down from generation to generation.

The researchers examined a total of 850,000 sites on human DNA samples. They discovered that genes were either ‘marked’ or ‘unmarked’ with epistemic chemical ‘tags’.

These markers are records of previous muscle growth. They are called epigenetic modifications. When a human being gets involved in intense physical activity, the muscles of that particular region grow. For example, if you were to run 5 Km daily, your leg and calf muscles would become strong. When you would stop that exercise, your muscles would return to normal after some time.

For athletes, age and injury has been a hurdle in the path of their careers. These genetic markers provide hope. It is possible that with further research, athletes would be able to to regain muscle growth after injury or in old age.

In this study, we’ve demonstrated the genes in muscle become more untagged with this epigenetic information when it grows following exercise in earlier life, importantly these genes remain untagged even when we lose muscle again, but this untagging helps ‘switch’ the gene on to a greater extent and is associated with greater muscle growth in response to exercise in later life — demonstrating an epigenetic memory of earlier life muscle growth!

If researchers could locate the exact genes that contain epigenetic tags, the future of sports would radically change.

These Miracle Smoothies Are Perfect for Weight Loss [Recipe]

Furthermore, the research provides evidence against temporary bans of athletes who use muscle-enhancement drugs. The genes of cheating athletes are just as ‘tagged’ with their falsehood as those who work hard. The impact of these drugs therefore, would exist even if the athlete repented. Dr Sharples’ student, Robert Seaborne suggests a permanent ban of athletes with a record of drug abuse.

If an elite athlete takes performance-enhancing drugs to put on muscle bulk, their muscle may retain a memory of this prior muscle growth. If the athlete is caught and given a ban —it may be the case that short bans are not adequate, as they may continue to be at an advantage over their competitors because they have taken drugs earlier in life, despite not taking drugs anymore.

Although this study about muscle memory being passed from one generation to the other requires further research, it does open room for a debate.