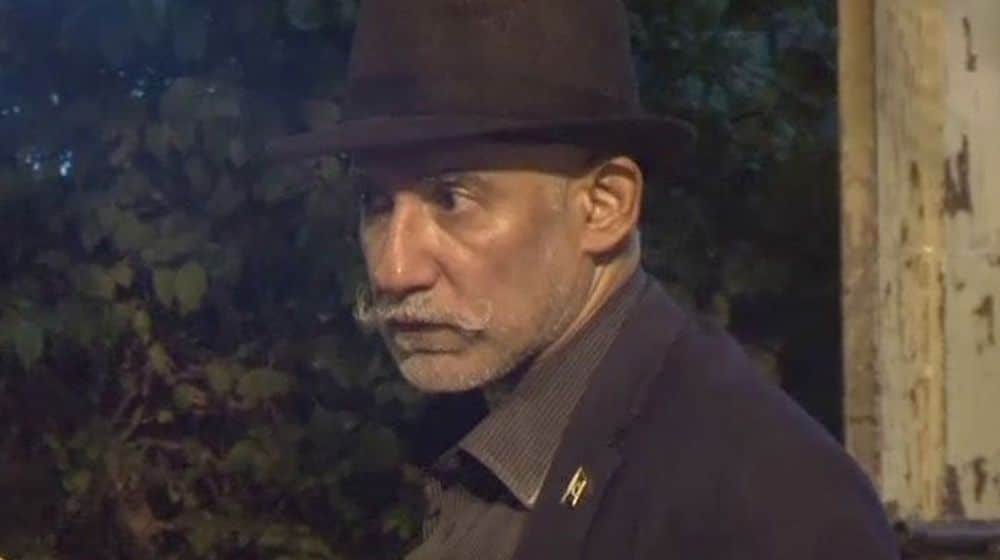 Robberies, purse snatching, target killing and whatnot have been on the rise in Karachi during the past decade or so. It has become a routine matter for a common citizen to hand over their mobile phones, wallets and other previous possessions to armed criminals without any resistance.

However, when someone manages to thwart the robbers by scaring them off using a licensed gun, it definitely says a lot about their courage.

A man named Raghib was recently seen dispersing off armed robbers outside his house as they were trying to loot two people in Karachi’s Maqboolabad Society.

As the burglars – two armed men on their motorbike – tried to pull off the heist in the neighborhood, Raghib decided to do the police duty by himself, firing from inside his house with a licenced gun, surprising the robbers.

Raghib’s valor saved not just his neighbors but his own house from being robbed as this is not the first time he has come face-to-face with robbers – he has stopped a burglary attempt at his house once before as well. Raghib told a local news agency that this is the second time in four months that his house has come under the attack from the crooks.

Raghib had been awarded by the Provincial Interior Minister for his heroic effort in scaring away the robbers the last time his house was attacked.

The bikers fled away while trying to fire back, which injured one of the residents of the society. The robbers couldn’t even flee on their bike as the Raghib’s gallantry proved too much for them, leaving the place without their bike.

Acts of bravery, like these, put fear in the hearts of the thieves, but one should be very cautious in such cases as the robbers are merciless and this could go wrong for the innocent citizens.