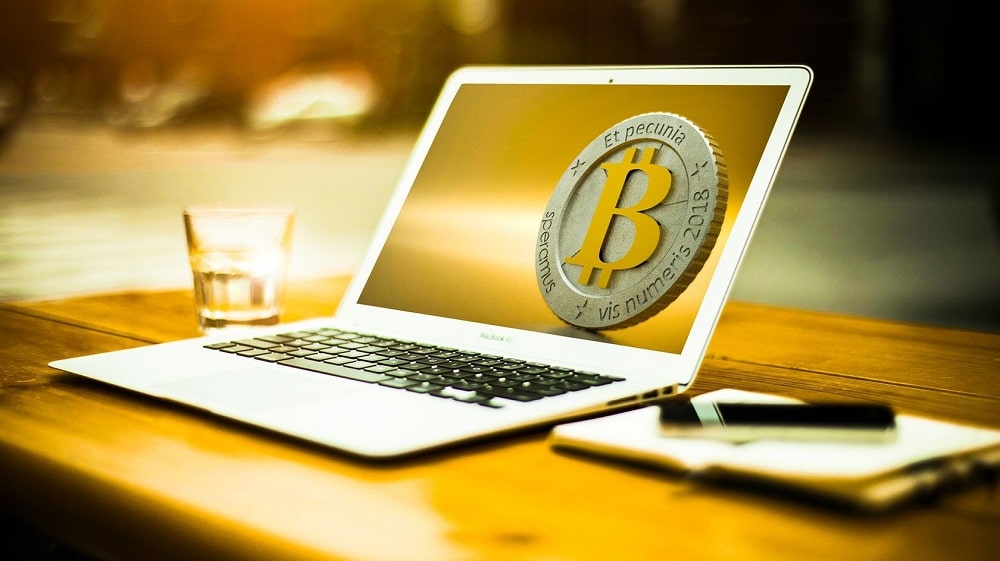 With the meteoric rise in cryptocurrency’s popularity, the job market is seeing a large influx of crypto related vacancies. In this article we highlight the top 10 jobs created by the crypto craze.

You’ve got to admit, cryptocurrencies have taken the world by a storm. This has led to jobs that didn’t exist before, both technical and non-technical.

According to Indeed: a job search platform,

In the six months to November 2017, the number of cryptocurrency and blockchain jobs posted on the Indeed website rose by 290 per cent. In the same period, job searches with keywords related to cryptocurrency/blockchain also rose by 52 per cent.

This presents an exciting opportunity for job seekers which is why we’ve outlined 10 jobs that didn’t exist before cryptocurrencies and the blockchain.

The role of a blockchain developer is to contribute to the designing, architecture & implementation of new solutions using blockchain technology. You may also be required to build blockchain frameworks or work on existing ones and develop decentralized applications on top of the blockchain.

This is exactly what it sounds like, a cryptocurrency developer is assigned with the task of creating a cryptocurrency or token, making changes to the code and implementing new features along with maintenance on the go.

With over a thousand cryptocurrencies right now & various start-ups launching their own tokens, there is a huge demand for this.

Job requirements would differ from project to project according to the language the coin is being written in, the protocols & blockchain infrastructure being used but familiarity with Bitcoin’s code is preferred and a huge plus.

From the image above, you can get a fair idea of what Smart Contracts do, they self-execute on the basis of predefined conditions. To help achieve this, we have smart contract developers who write the code, test it and through this build decentralized applications on top of the blockchain.

The requirements for a smart contract developer is to know the native languages of the platforms smart contracts usually run on. Solidity is used when coding on Ethereum whereas NEO is very flexible. According to NEO’s documentation, the currently supported languages are Java, C#, Python, Kotlin, VB.Net & F# whereas in the future they plan to support C, C++, Golang & Javascript.

With multiple-language support, more than 90% of developers can directly participate in the development of an NEO smart contract without the need to learn a new language.

This makes the barrier of entry for existing developers in other fields very small as they’re usually already familiar with some of these languages.

The majority of cryptocurrency, including Bitcoin, use the Proof of Work (PoW) blockchain consensus protocol through which new blocks are mined.

This means that the network continues to function because someone is mining blocks that contain transactions, and is adding them to the blockchain. When Bitcoin was invented in 2009, mining was possible using regular computer equipment.

However, with the passage of time and the competitiveness of the network now special mining equipment is required in most cases. Not everyone knows how to use this equipment, which in turns creates a gap for jobs.

Cryptocurrency mining technicians have to set up the mining equipment, assemble rigs from provided components, configure the equipment to work with the appropriate mining software & more importantly, monitoring operations to make sure the rigs are working without any downtime.

Potential candidates should have experience with running a rig, knowledge of cryptocurrency and also be tech savvy to fix bugs or any errors that occur in the system.

The role may also involve technical work such as visualizing and designing systems with other teams.

For example, they should know about the different blockchain platforms that exist such as Cardano, Augur, etc. and making use of this knowledge to make important decisions. It may include: choosing a platform for developing tokens or decentralized applications, assessing their advantages & potential drawbacks and then presenting this to consumers and other key decision makers.

-Excerpt from a Job Posting

Think about it, what do you need to know before investing in a cryptocurrency? The information of the teams behind cryptocurrencies, the market capitalization & circulation, the technology stack used and other key metrics.

This is exactly what a cryptocurrency analyst does, they identify trends & research information about particular cryptocurrency & tokens presenting them to potential investors & their employer.

Blockchain startups have been using Initial Coin Offerings (ICO) as a way of seeking funding instead of the traditional methods through Venture Capitalists (VCs).

In an ICO, the company issues tokens to the public which are worth a value in the company’s stake, hence this presents a lucrative opportunity for investors, just like stocks except on a much more volatile scale.

However, with so many ICOs occurring every day or so, it becomes a tedious task to filter through the scammers and invest in legit ones with potential. And that is where an ICO analyst comes in.

An ICO analyst conducts research on different ICOs that have passed or are yet to come, building up research reports for customers & the employers just like a cryptocurrency analyst would do.

The job of a cryptocurrency trader is to identify trading opportunities & help their employer optimize their portfolio by conducting profitable trades.

The requirements for this job are having experience trading cryptocurrencies & being passionate about them, strong technical & fundamental analysis skills. It also requires knowledge of various secure ways to store cryptocurrency, which translates into knowing about digital wallets and the like.

Fundamental & technical analysis skills will help a trader in reading charts and predicting market movements which are vital skills for anyone looking into such a role.

As I’ve pointed out earlier, many companies based around blockchain use ICOs as a way to seek funding by creating their own tokens. However, launching an ICO requires significant work.

An ICO project manager will develop marketing campaigns on social media communities, take care of legal & financial regulations, create press releases and arrange for other forms of offline engagement to build traction and make sure deadlines are met to ensure a successful token sale with a fair distribution of coins.

This is not the role of a single person and startups can outsource the process of an ICO to another company.

If you’ve been following the cryptocurrency space for a while, you’ve probably seen advisors in almost every project. They are important because they can serve as mentors helping a start-up in the difficult phases they will encounter.

The advisors listed on the homepage of ‘Khyber Network’, a new exchange.

It also builds incredible trust among the public if you have a good advisor. For e.g if Vitalik Buterin, a Co-Founder of Ethereum was an advisor, I don’t think I’d have any second thoughts about the legitimacy of the project.

Their’s one thing that is most important and sought after when companies are looking to hire in the cryptocurrency space, that is you should actually have a genuine interest and passion about cryptocurrency along with some previous experience in any way, be it open source contributions, research, investing in them yourself or even blogging about them which reflects in your work.

The tasks and requirements granted to each role we went through could vary greatly from one job posting to another and could also overlap but the basics always remain the same.