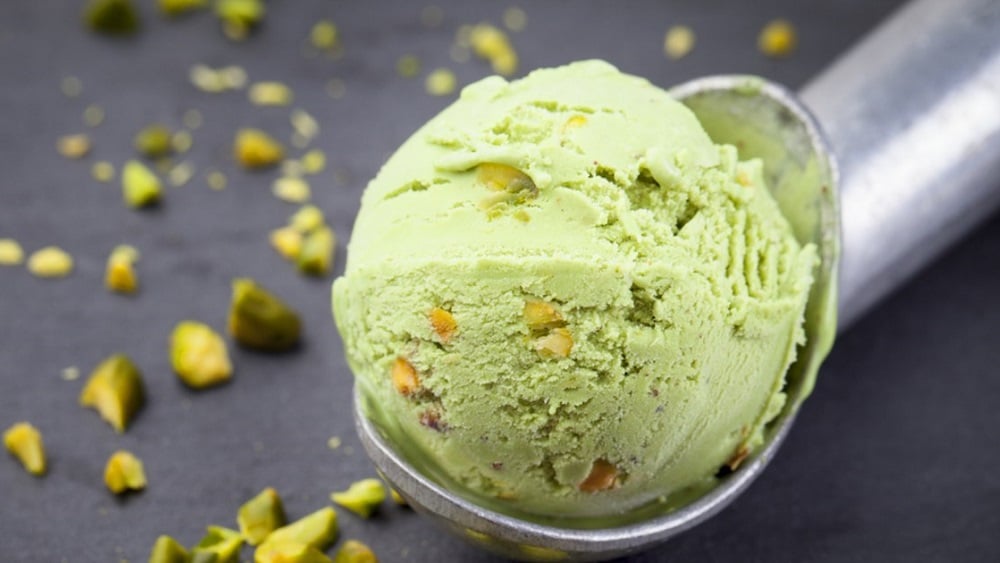 Google’s upcoming update for Android may include support for a display notch (similar to the iPhone X) as well as gesture based navigation.

Bezelless phones became the talk of the town in 2017. With Apple’s venture into the iPhone X, every phone maker ventured into the realm of no bezels.

However Apple decided to include a notch at the top of the display, which was more of a shortcut than a solution to not incorporating the earpiece and other components into the phone itself (like the Mi Mix).

Going by the rumors, Google is adding support for notched displays in its upcoming update for Android.

According to a report released by Bloomberg, the company’s next major Android “P” release will come with support for a display notch, currently seen only a handful of Android smartphones, such as the Essential Phone.

As Android Oreo does not work with a notch, Essential had to opt for using the camera only for the notch.

Other Changes to Google’s Interface

Aside from notch support, Android P will also include other changes.

Expect Android P to come with a swipe-based interface, rather than the traditional button-based configurations, which should allow for a more fluid operation while also eliminating the need for on-screen buttons hogging the display.

Huawei is said to be working on notched phones of its own, which would be easier with Android P, going forward.

Android P may also be graphically overhauled with a brand new look, however we can’t say anything until the developer previews start rolling out.

Other than that, the upgrade is also expected to feature a tighter integration with Google’s Virtual Assistant.

With Google known to name each Android update after a dessert, the latest one could be released under the “Pistachio Ice Cream” moniker, which is what the update is being called internally.

The Bezelless Doogee Mix is Now Available in Pakistan

When the update is scheduled for release is unknown for now, though as the latest Oreo reveal has indicated, it might get delayed or pushed up depending on various factors.

With Oreo holding a 1.1 percent market share in the ecosystem (let alone the whole smartphone OS market) after six months of release, the path towards wider availability could be anything but simple.