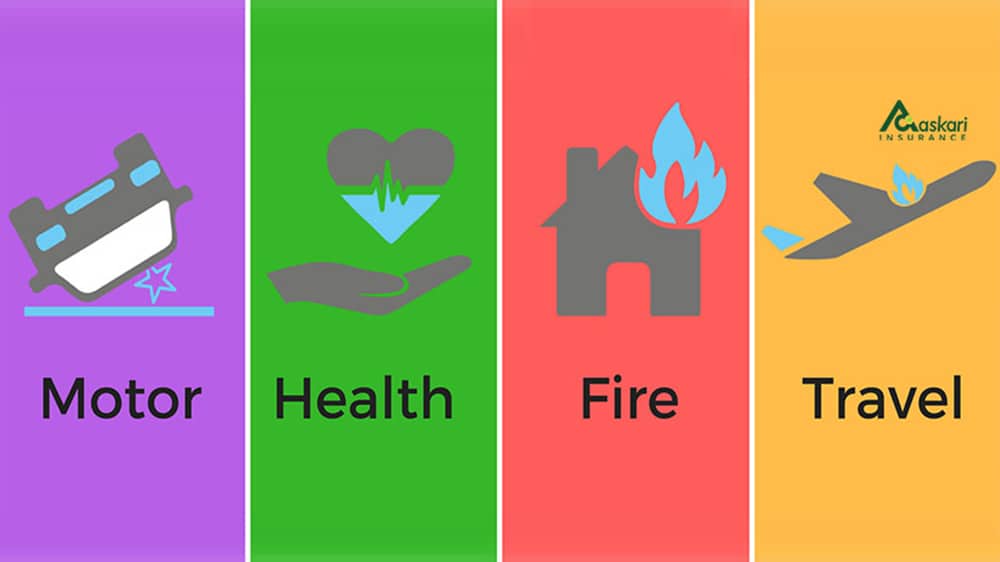 Askari General Insurance is holding webinars to raise awareness about how insurance products can help you.

In a country where roughly 1% of the population is aware about how insurance can help enrich their lives, as well as an industry still plagued by the old commission-based sales system, it is no surprise that people do not put their trust in insurance agents and companies.

If you look at some of the major brands in Pakistan, they are doing a lot of conventional and social media marketing. However, the crux of their message is to push sales of their products to end consumers.

But there is hope. One insurance company has started doing things differently by prioritizing content based on their client’s needs. In short, it is hoping to raise awareness about how insurance can work for everyone.

Since last year, they have started doing live webinars on different problems that people face daily. They address common issues in healthcare, motor safety, fire prevention, etc. and in the process, help people figure out why insurance products can help them out in the process. 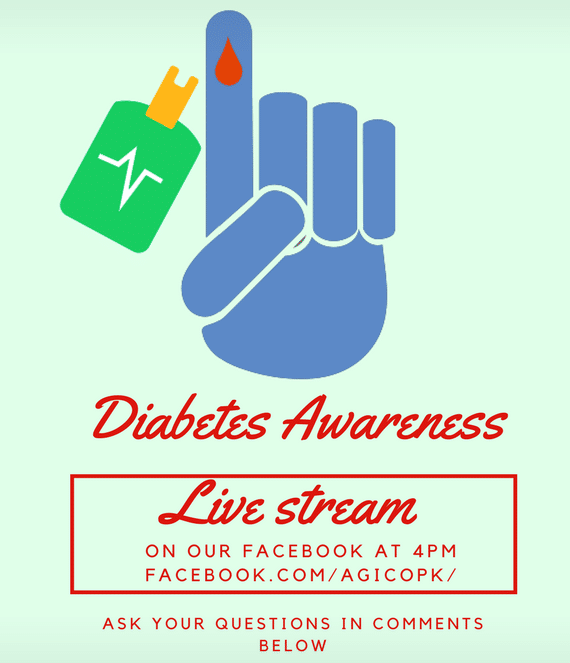 In these shows, they invite doctors, medical specialists, engineers and financial experts to give helpful and actionable information to their viewers.

Some of the webinars that Askari Insurance has conducted so far are:

Dr. Tahira Shahid talks in detail with Askari Insurance’s Digital Marketing Head Jibran Ghani. Dr Tahira explains that how cancer is caused and how to reduce risks of having cancer.

Self-medication is one of the most common practices occurring in Pakistan. However, despite being so frequently occurring, hazards of self-medication and education on their awareness is continuously ignored. In another web-seminar, Askari Insurance invited pharmacist Nida Sajjad to talk about self-medication and its potential dangers.

Here is a glimpse of the campaign: 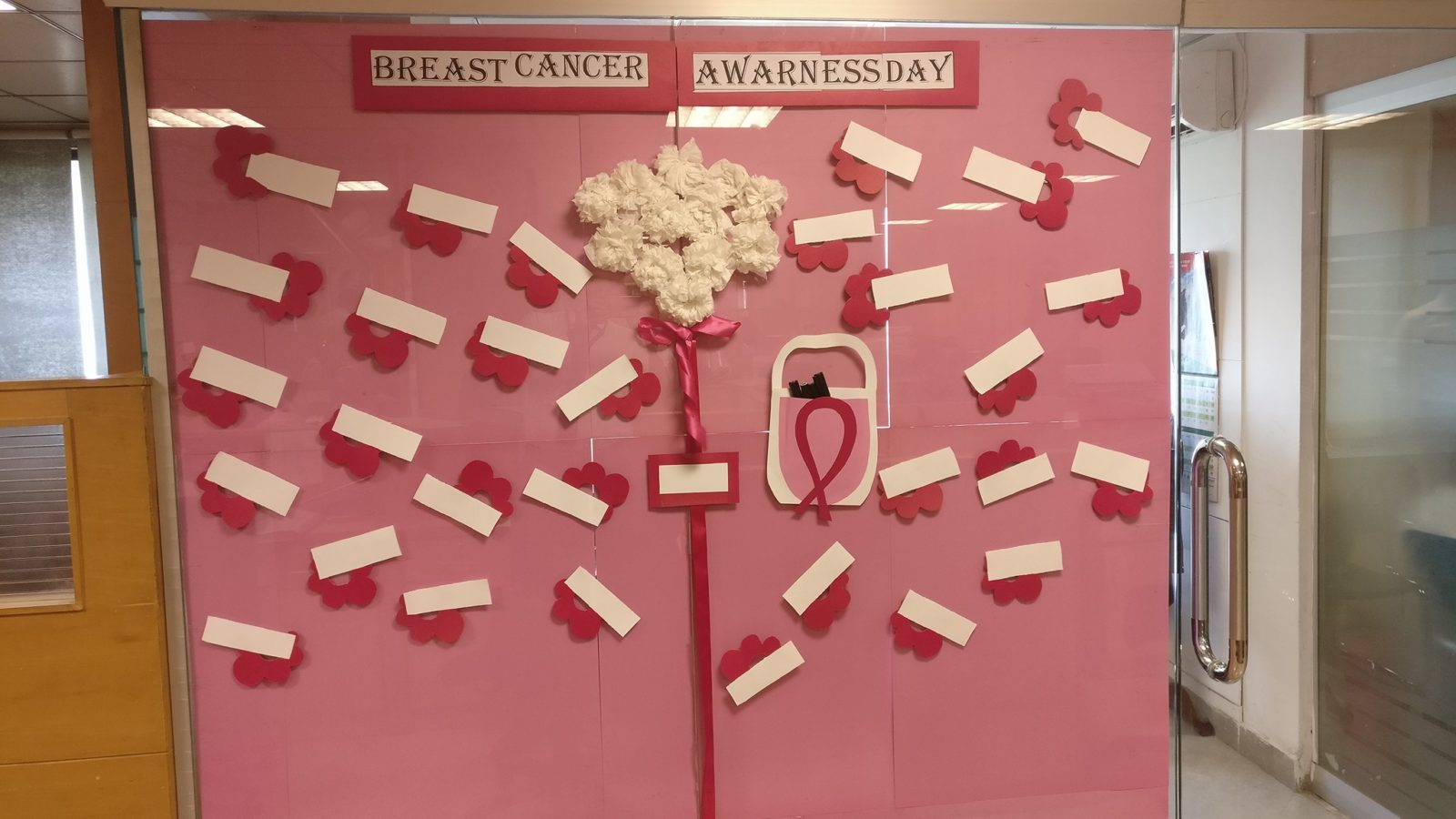 Most people are clueless about what happens when they encounter extra-ordinary situations. Askari Insurance believes that education of people on how to deal with such situation until help arrives is very important. Askari Insurance arranged a live session with Engineer Khalid Qayum in which he answered people’s questions regarding fire safety.

This is yet another common issue that vehicle owners face here. It is important that people know how to prevent car theft from happening. Askari Insurance invited Jamshed Jadoon Head of Tracker & CSR to teach people how to prevent their cars from being stolen.

How to Make insurance Claims Properly

Most people have misconceptions about what steps to follow when filing an insurance claim. Not knowing all facts results in your insurance claim being rejected in most of the cases.

To solve this issue, Askari Insurance invited its Head of Claims Mr Athar Alam to educate people regarding any insurance claims misconceptions that they may have.

We are living in the era of digitally connected clients. Thus, our content strategy revolves around needs of the common man and using digital distribution channels to reach the masses and help them lead healthier and safer lives.

Askari Insurance is also partnering with telcos to provide cost-effective micro insurance products suited to the needs of the common man. A first of its kind healthcare helpline is also in the mix.