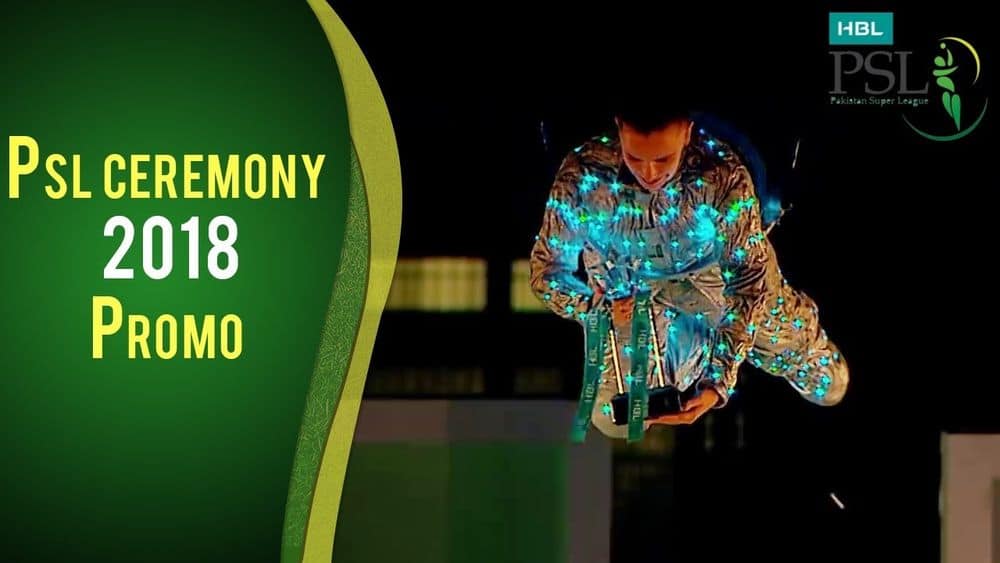 Names of artists set to perform at the opening ceremony of Pakistan Super League 3 have been revealed.

Pakistan Super League 2018 is all set to enchant cricket fans around the world as the stars for the opening ceremony have been revealed. There are big names that will be performing at the kickoff ceremony of PSL 2018.

The most notable international star that will be the part of this opening ceremony is the famed rapper and song-writer Jason Derulo.

Jason Derulo Amongst The Stars

The international pop singer has enjoyed an amazing career so far. He has written songs for rappers like Lil Wayne and Diddy before going solo.

The dancer has also worked with female superstar rapper Nicki Minaj – super-hit song “Swalla” was born with their collaboration. Swalla was released ten months ago and has already got one billion views on YouTube.

Among the local stars, Abida Parveen the Sufi singer, Shehzad Roy and Ali Zafar will be seen lighting the PSL stage.

Apart from the performances of these superstars, fireworks will also be displayed to make it more resounding. Take a look at the promo of the opening ceremony of PSL 3.

The ceremony will kick off at 8 pm Pakistan time in Dubai on 22nd of February. Peshawar Zalmi and Multan Sultans will begin their PSL campaign with a match right after the ceremony.