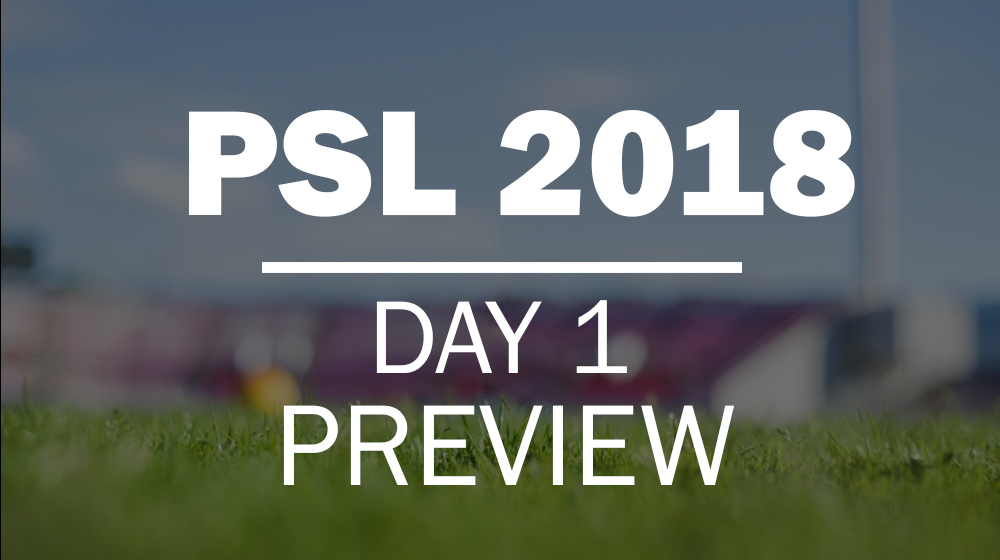 The moment we’ve all been waiting for is finally here and Pakistan Super League (PSL) 3 is ready to kick off in an emphatic fashion. While there’s much more hype surrounding the star-studded opening ceremony combining cricket with showbiz, everyone’s anxious to witness the newest addition to the league Multan Sultans‘ debut.

All eyes will be on the inaugural match which will follow the colourful opening ceremony at Dubai International Stadium, United Arab Emirates (UAE). The defending champions Peshawar Zalmi will take on Multan Sultans in a bid to continue from where they left off in the last edition.

Both teams are extremely well-balanced, looking at the experienced line-ups. Sultans may be playing their first match of PSL, but the inclusion of some very experienced cricketers to go along with very talented under-the-radar picks in the draft, makes Sultans a team to watch out for.

Zalmi have built their team around the same experienced players in the form of Darren Sammy, Kamran Akmal, Mohammad Hafeez, Wahab Riaz, and the new additions like Dwayne Bravo, Imran Tahir and Ahmed Shahzad ensured that they will be a very hard team to beat this time around as well.

The teams are yet to face each other and hopefully, this contest will prove to be a thriller.

You can watch the entire PSL here.