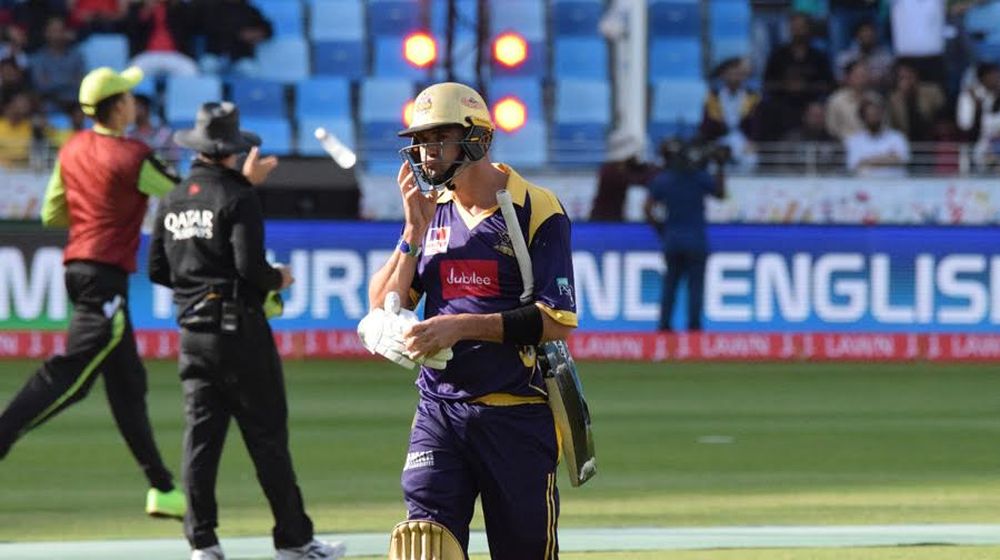 The current season of PSL will be Kevin Pietersen’s last.

English batting great, Kevin Pietersen, has announced that he will quit cricket after the current season of Pakistan Super League (PSL). Pietersen will continue to play county cricket in England, however, he won’t take part in any international leagues due to personal reasons.

Kevin Pietersen is currently representing Quetta Gladiators in the PSL.

On social media, the batsman said that he has to quit cricket due to family reasons. KP said,

Countless goodbyes to Jessica and my kids as a cricket player, and this one this evening is the last one I’ll ever have to do. I’ve hated every goodbye but also known it’s work so just gotten on with it.

The journey has been absolutely amazing and for the next 3/4 weeks I’ll be a current professional and then it’s chapter closed.

I have had my time and loved it but the endless goodbyes and travel needs to calm down now. Cricket has been the best.

The 37-year-old cricketer wants to focus more on his family as he thinks he has given enough time to cricket already.

The batsman has had an illustrious career across all formats of cricket. He enjoyed good seasons with foreign leagues as well as the England national team. Though, he didn’t have a fairy tale ending with his national side and things fell out between him and England board but he is termed as one of the best and most revolutionary players ever to represent the  English side.

For England, Pietersen’s career in numbers goes like this; 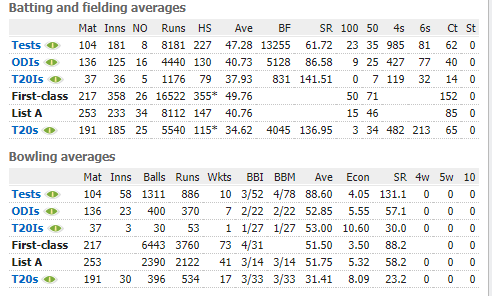 KP is currently playing for Quetta who will start their PSL campaign against Karachi Kings today.