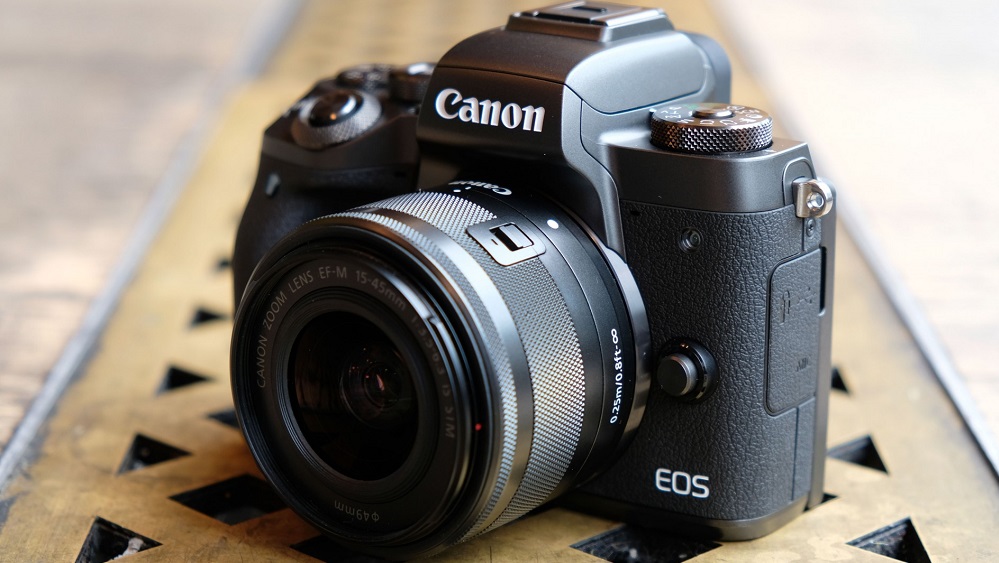 Canon is raising its mirrorless camera game to meet the demands of an increasingly competitive market. The new EOS M50 adds 4K video in a camera which should appeal to new users.

The camera comes with a 24.1-megapixel APS-C CMOS sensor, with Dual Pixel technology (which allows for faster autofocus). It is accompanied by a new DIGIC 8 image processor and has an ISO range between 100 and 25600 (51200 via extension).

Burst shooting speed goes up to 10 fps (7.4 with autofocus), for a maximum of 47 images. There’s added support for a compressed RAW option thanks to the addition of CR3 RAW format, while a silent mode almost eliminates shutter sound.

For photographers actively seeking to upgrade their skills, the EOS M50 is an all-around, entry-level camera with an extensive list of user-friendly features that encourages users to broaden their creative visions.

At the back of the camera is a pop-out 1.4-million-dot touchscreen display, which supports touch and drag AF. There’s also a 2.36-million-dot OLED EVF, with a pop-out flash at the top.

Connectivity is handled by Wi-Fi, Bluetooth, NFC, and micro-USB. Battery life is said to last 235 shots on full charge.

Pricing for the EOS M50 is set at $780 for the body, which is available in either Black or White.