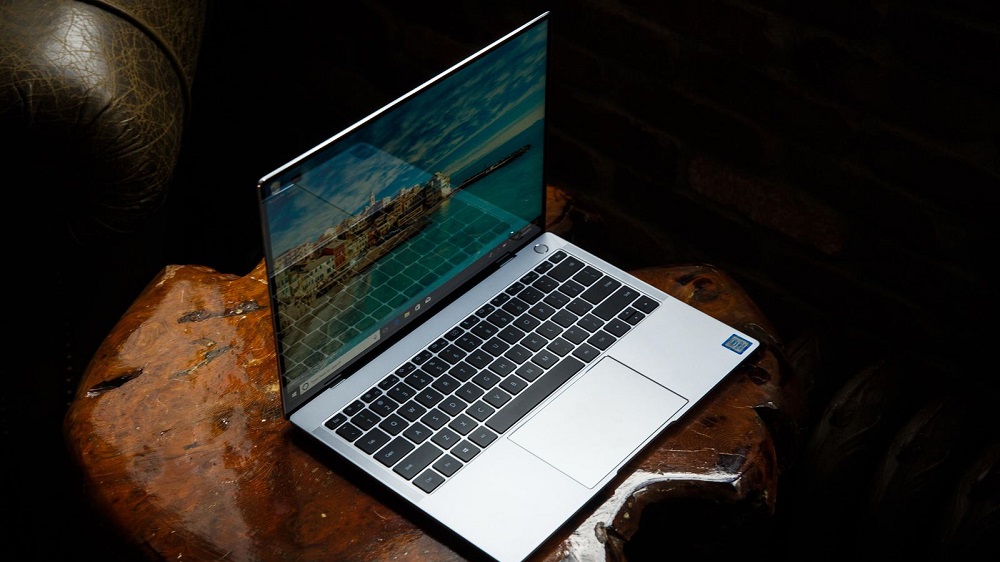 Huawei’s new ultrabook vows to give Dell and Apple a run for their money, at least in the looks department. The MateBook X Pro also costs around the same as a MacBook or an XPS.

Following the success of Mate 10, Huawei is bringing the trend of ultra-slim bezels to its laptops too. The new MateBook X Pro could be the company’s best entry in the market to-date and checks all the right boxes.

The display on the front measures 13.9-inch diagonally and comes with 3000 x 2000 resolution. The 3:2 aspect ratio is for displaying more content. 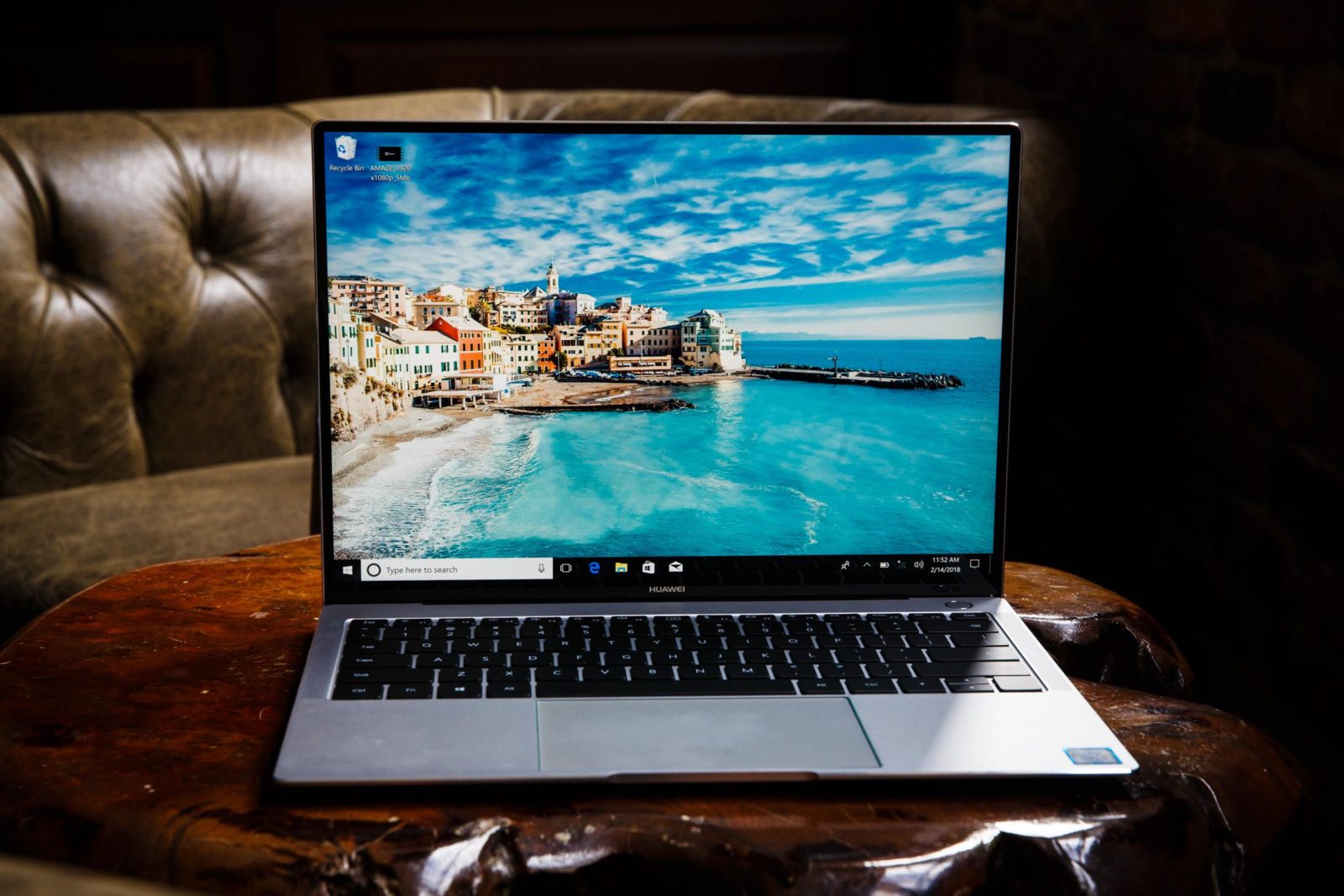 Also, thanks to the slim bezels (4mm), Huawei claims the MateBook X Pro has a 91-percent display-to-body ratio.

While the design is nothing to write home about in this age, the display does conceal a webcam at the top row of the keyboard, with the function keys.


This solution is unarguably more elegant than sticking tape to your laptop, Zuckerberg-style. The keyboard is also spill-proof and backlit, while a fingerprint scanner adds further security.

For connections, you get a USB-C port, another with Thunderbolt 3 support, a USB-A port, and a headphone jack. There’s also Wi-Fi ac, while Huawei Share should make file transfer more swift with Huawei phones.

While the rest of the package is alluring, the pricing is considerably harder to swallow. It starts at €1499 for the base Core i5 model with integrated graphics, while the upper-end model costs €1799. It is set to be released later this season.