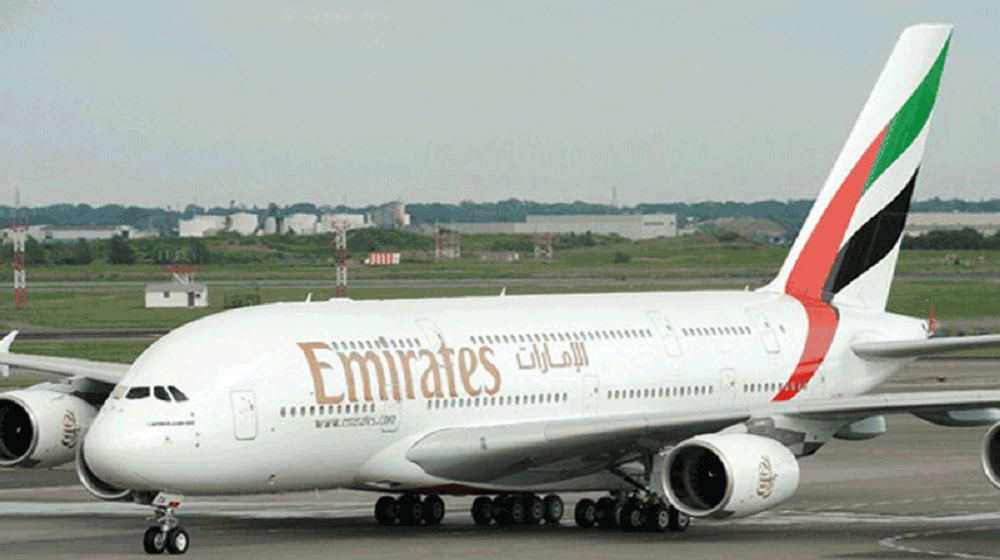 A staircase for carrying disabled passengers to the plane overturned at the Benazir Bhutto International Airport Rawalpindi, leaving at least 5 people injured.

An unfortunate incident happened at the Benazir Bhutto International Airport, Rawalpindi today, when an aircraft’s stairway suddenly collapsed and resulted in injuries to some passengers.

According to reports, an aircraft belonging to Emirates was at the center of this incident. The plane in question was about to take off for Dubai when its stairway collapsed, leaving at least 5 people injured including a female foreign national and a person from the loading crew. 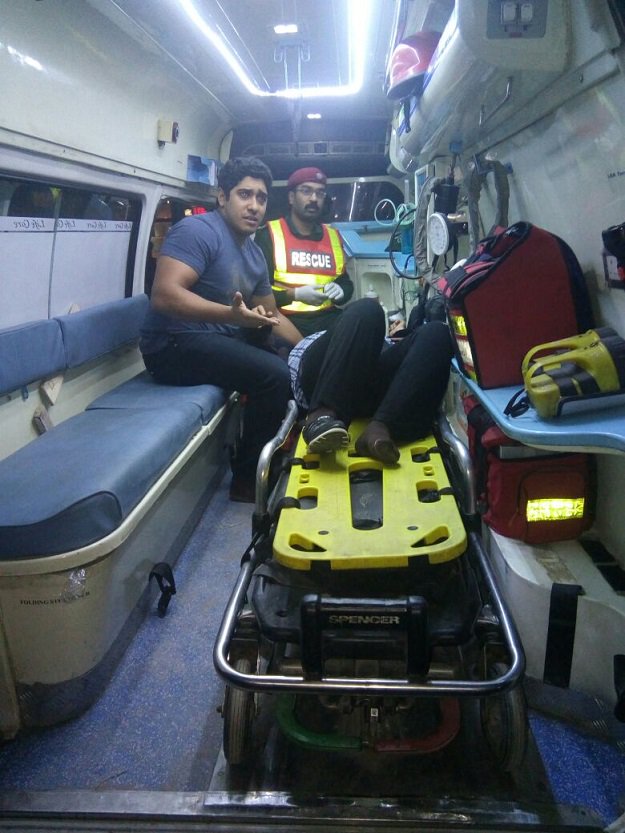 The injured people were eventually provided with the necessary medical aid by the rescue officials. Afterwards, they were shifted to Rawalpindi’s Benazir Bhutto Hospital for further medical assistance.

Names of the 5 injured passengers include: 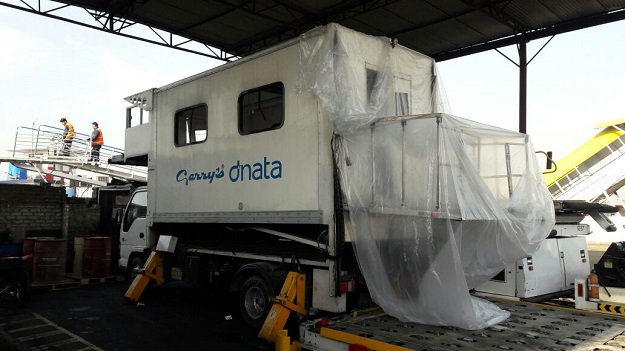 How did the Staircase Collapse?

According to airport officials, the staircase in question was used to carry disabled passengers to the plane. Today, while some passengers were moving over it, it suddenly got overturned. 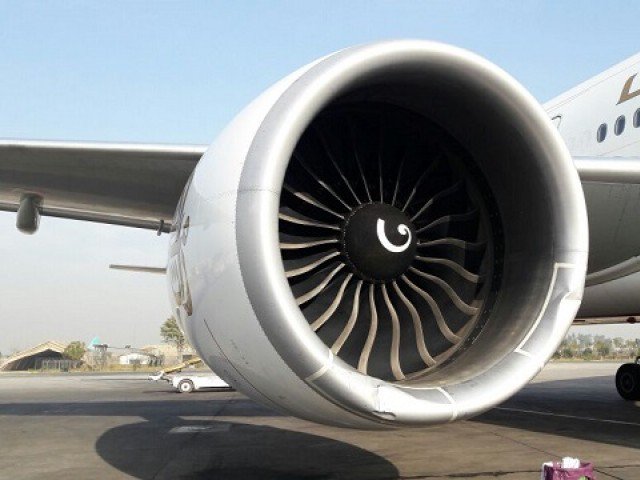 The stairway collapsed while the passengers were trying to board the plane. Also, the aircraft’s left wing came down, making the aircraft unable to fly for now. The plane has now been moved to a location where it will receive repairs.