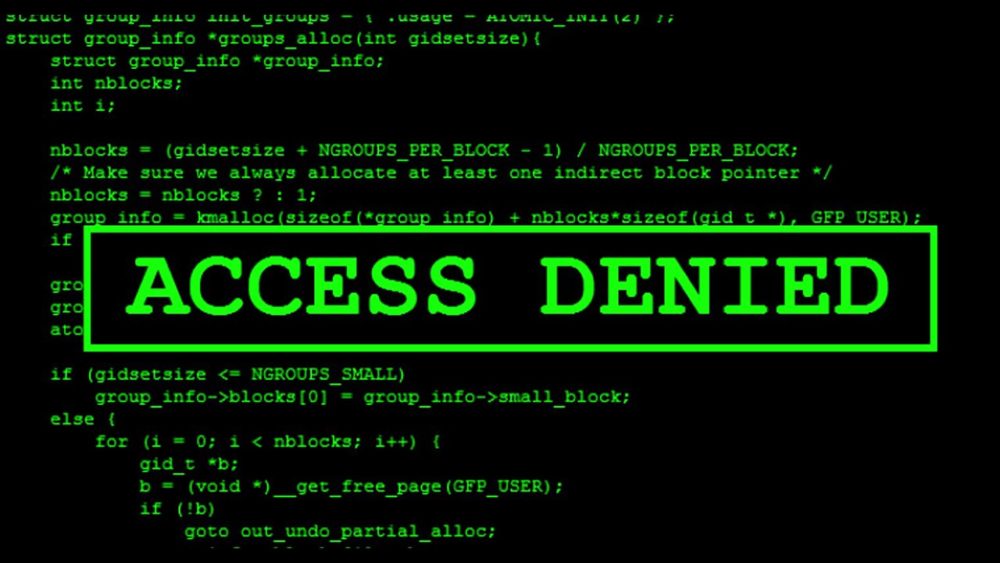 KP Right to Information Bill is getting an amendment soon which will hamper its effectiveness severely. Read on to find out more about the bill and the amendment’s implications.

Khyber Pakhtunkhwa (KP) government is planning to amend a bill in the provincial assembly, aiming to make the right to information (RTI) law more strict.

This will make it difficult to obtain information from government departments and other public bodies in the province.

Called “KP Right to Information Bill (Amendment) 2018” the bill will be tabled in the assembly today.

What is RTI Law?

Back in 2013, a KP Right to Information Bill was passed which allowed the general public to access information from government departments. This would enable a transparent environment for the government and the people, while also providing important information to the citizens.

Public Information Officers (PIO) were appointed in government departments to act as a middleman between the public bodies and the people.

An RTI Commission was established, which would process the citizens’ requests and oversee government departments to ensure the “public bodies pro-actively display their records so that the citizens seldom visit the public offices.”

How The Amendment Affects it

The amendment makes major changes to the law, giving more control to the government in regards to sharing information.

According to an amendment to Section 6 of RTI,

The PIO shall obtain prior approval of the in-charge public body regarding the supply of information.

This means the officers will need to get an approval from the respective head of department before sharing any information.

Section 7(5) has also been amended. Originally, according to Section 7(5), the person asking for information was not required to share his reasons for making an information request. Now they will have to provide “cogent and sufficient reasons” with their request.

A Section 18(A) has been added, which reads,

A public body may refuse a request for information which pertains to internal communication of public body such as note sheets of a case file containing personal views of an officer, routine orders of competent authority of a public body relating to assignment of work or distribution of business etc, if such an information is not of public importance or otherwise serves a public purpose.

Changes Made to The Amendments

Originally, a draft bill to change the KP RTI Act 2013 was pending at the law department since February 2016. It wasn’t meant to dilute the KP RTI law but was going to increase the powers of the RTI Commission instead.

It would have made the divisional bench of Peshawar High Court, an appeal court for the commission’s decisions. This would give PIO’s more power and would allow them to fine government officers that deny providing information to the applicants.

You Can Get Arrested for Demanding a Dowry in KP

According to Mohammad Anwar, Executive Director of the Centre for Governance and Public Accountability, the amendment would severely decrease the law’s effectiveness.

Mr. Anwar says that it will make almost every document inaccessible within a government department, as they can just deny the request for information by saying that the said file contains personal views of an officer.

This is because the amendment would allow the public bodies to deny sharing information about internal communications, including note sheets, files that have personal views of an officer and other orders and documents used for work.