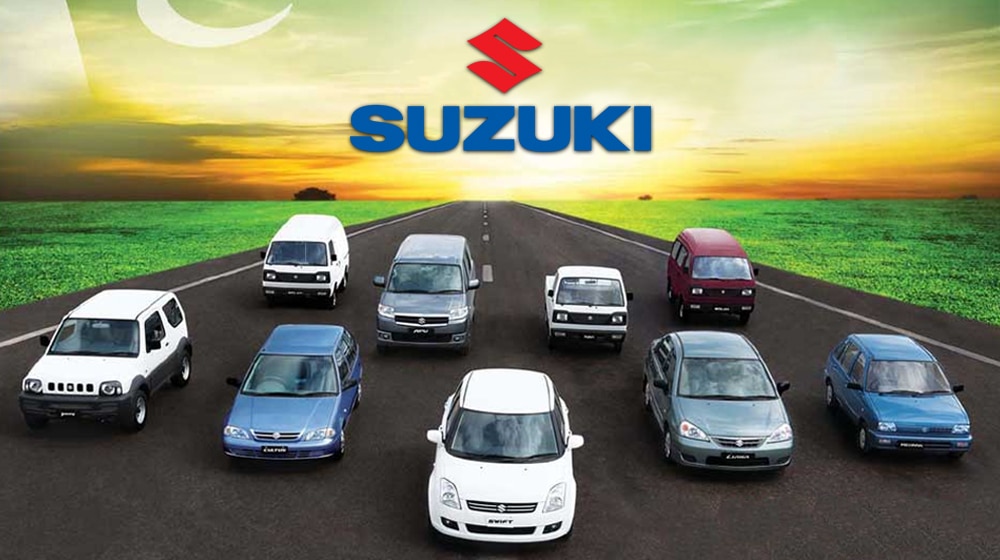 Pak Suzuki has once again increased prices of its cars.

Pak Suzuki has yet again increased the prices for its automobiles. The recent hike in prices is Suzuki’s second one during the last two months. Previously, Suzuki justified its price hike by citing the devaluation of rupee against dollar.

According to the company, most parts for vehicles assembled in Pakistan are imported from abroad. They mention that whenever the Pakistani rupee faces devaluation, the prices of these parts go up. As a result, prices of their vehicles go up as well.

The Increase in Prices

Pak Suzuki has circulated a notification among its dealers for the implementation of new prices.

Here are the new prices of Suzuki cars:

It is expected that the other two automobile giants, Toyota and Honda, will increase the prices as well.