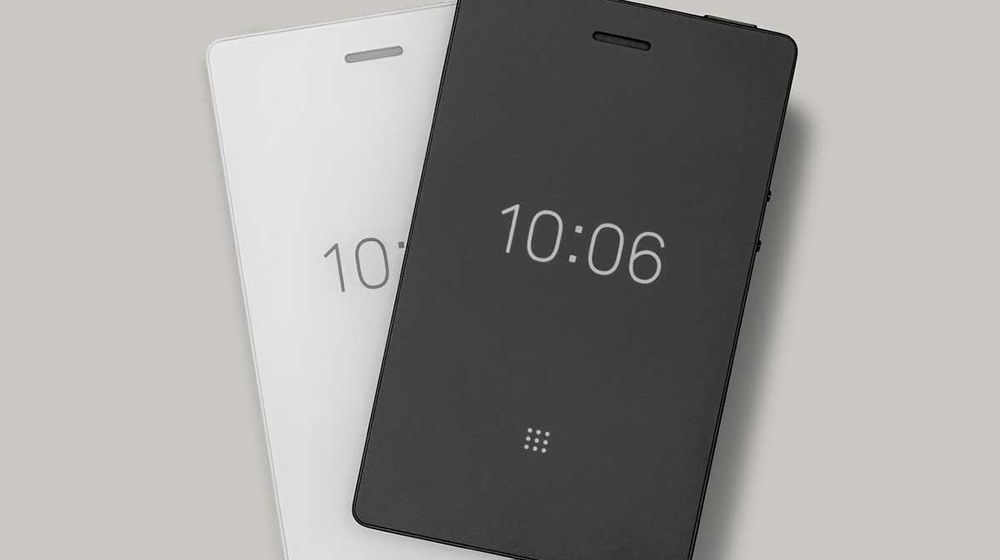 The company behind the “anti-smartphone” phone has announced a new version of the Light Phone. It comes with a touchscreen, alarm and texting support this time around.

The Light Phone was released a year ago and simply put, it had all the basics for which phones were originally built for. The phone’s developers ripped the current “smartphone concept” to shreds, it didn’t have anything that Smartphones of current era have.

The Light Phone had no internet, no emailing and no texting or photography either. So basically, you were connected to the world but not really connected at all. It could perform basic functions like make a phone call and store a total of nine phone numbers, that’s it.

This time the developers have announced an upgraded version of the Light Phone. Light Phone 2 has received some upgrades and it seems like the aim here is to make it a standalone device with a smartphone’s touch.

QMobile Launches a Phone with Dual Cameras and Two More

The design of the new phone is kept same as its predecessor. The previous phone had a 10-digit illuminated keypad, the Light Phone 2 comes with an E-Ink virtual touchscreen keypad instead.

It now supports 4G connectivity and can send text messages as well. Light Phone 2 runs on the company’s proprietary operating system and has buttons on the side for navigating the menu. The phone will also show an alarm on the screen and the weather. 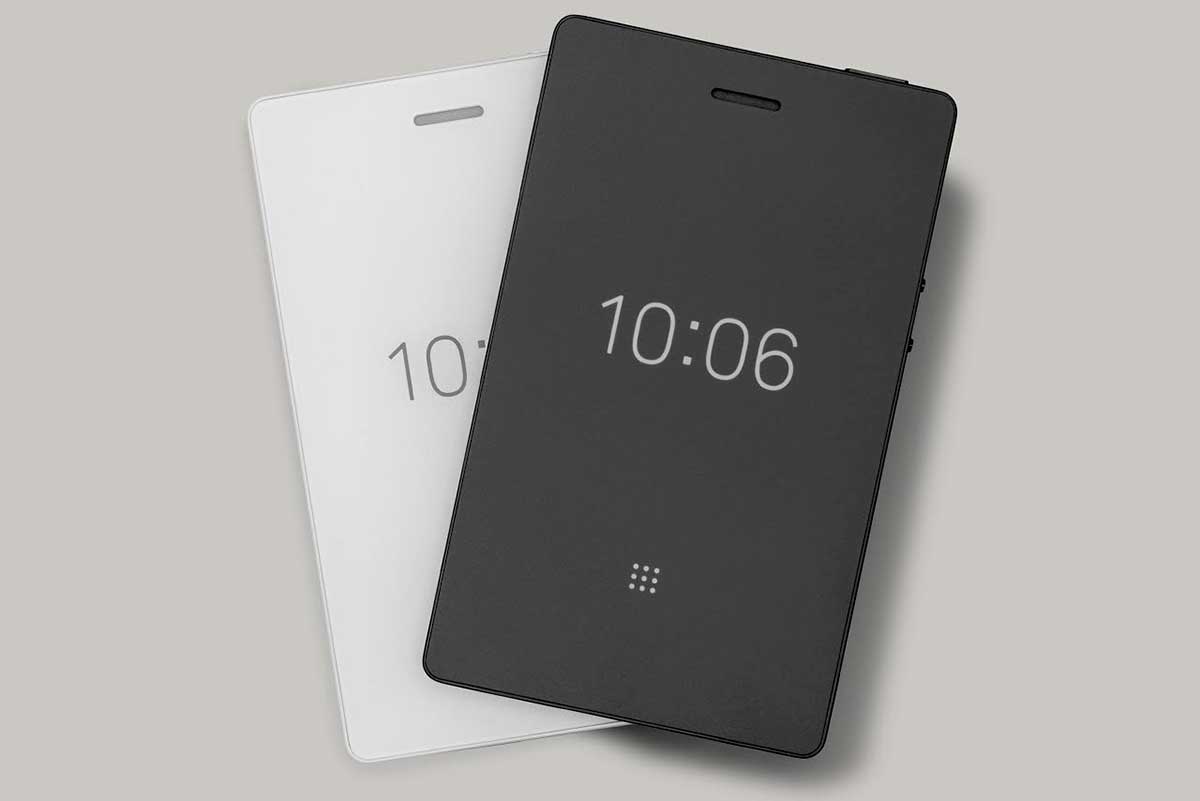 Apart from that, the company is looking to add features like maps, music support and even a ride-hailing app like Uber in the future.

The specs and hardware, however, haven’t been finalized yet but its founders are sure of things that will not be included. As per the developers, the phone will never feature any social media apps, advertising, and emails.

One thing to be mentioned here is that Light Phone 2 is a crowd-funded project on Indiegogo. The phone will be available from April 2019 with an early bird price of $225. The retail cost of the Light Phone 2 is expected to be $400.